‘LOL what was the point of this’, you type, perplexed as to how games journalism, once the most respected profession in the entire world, can have stooped so low as to arrange its output into a list format. What you don’t know is that you’re only seeing the 1%. The absolute cream of our creative output. The tiny idea-sperms that proved stronger swimmers than all the rest, going clear of the editor’s pen and making it to the elite world of published online content.

It makes you think when you hear that, doesn’t it: what must the 99% look like, then? Most wouldn’t show you. They’d be too ashamed to exhibit the Google-friendly listicles and lofty think-pieces that have been batted away by more commissioning editors than Alan Partridge. But not me.

Simply too full of sorrow to publish.

“Fails to deliver on titillating premise”, reads the one-line email response to my first draft, punctuated by poorly framed screenshots. That’s the format, jeez I type and delete several times before not replying.

All loaded into the CMS. Scheduled the tweets and everything. Then Buzzfeed went live with the exact same feature. Heartbreak.

Another one-line email reply to this draft: “what’s wrong with you?” 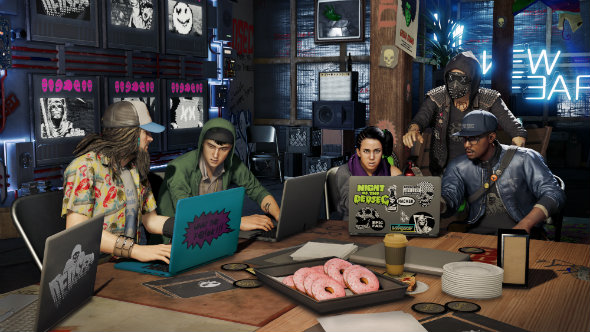 The confluence of taking several ‘optimise your content’ courses and receiving press releases at 5.29PM.

I stand by the concept, but it turns out that child game developers tend to age wonderfully, like an oak-smoked Julianne Moore.

WIP. Currently waiting until I forget about Dark Souls III.

Look how well Batman: Arkham Knight runs on this PS4

“Seriously, you’re about two more of these away from dismissal” reads the single Google Docs suggestion, highlighting the header.

My initial draft came in at 120,000 words. Despite demands from my commissioning editor, production editor, features editor, editor-in-chief and parents to cut the piece so it comes in under 2,500 words as agreed in preliminary talks and a written commission document, I refused to compromise on my original vision. 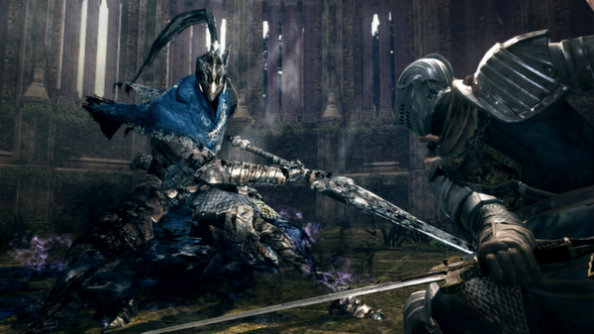 Dark Souls taught me that games are more than games

Think piece written entirely in first person prose, to give the reader a sense that they’re experiencing the game world right alongside me.

Ten moments in games that made you say ‘same’

Was ready to start writing this one, then realised my list comprised entirely of moments from Far Cry Primal.

Laugh at me during press events all you like, every single editor I’ve pitched this to. It’s a question that needs answering.

The 4 best characters for pros in Left 4 Dead

Search-optimised guide article. Fell foul of creative differences: I strongly believed the piece would benefit in terms of visibility by including 17 mentions of the term ‘Left 4 Dead best characters’ in the opening 100 words, whereas for their part my editors insisted that was unnecessary and idiotic, and that I was wrong.

I’m actually in promising talks with a few outlets about this one. Watch this space.

Heavy-handed editing saw the second draft of this come back to me as ‘This story isn’t true – report’ and I no longer wished to put my byline to it. 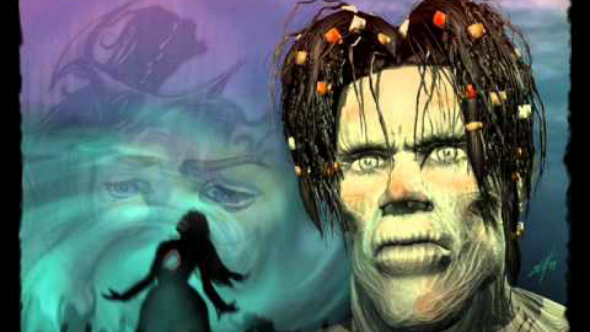 You won’t believe what the Nameless One from Planescape: Torment looks like today!

He looks exactly the same.

Long-form article discussing how, you know, eSports is really massive now actually, and have you seen how it sells out arenas in Poland and stuff? It looks like it’s going to be a really big deal.

The 8 best Xbox One games to play on Xbox One

PCGN editors gave it a wide berth. Just as well really, I was struggling after Forza.

The 50 most important patches of all time

Disappointed this one never saw the light of day. Took a lot of effort to set up the meeting, but in the end he said it was pretty much a 1:1 recreation of his experiences and that really pulled the rug out from under what was supposed to be a ‘lol look how silly videogames are’ feature.

“Too brief”, came the reply.