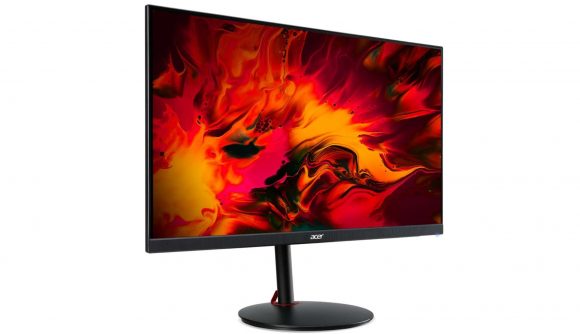 It’s not easy choosing the best gaming monitor, factoring in resolution, response time, and refresh rate, but if all you want is to boost fps, Acer’s just made the decision very easy. The 25-inch Nitro XV252QF has taken the crown for the highest refresh rate we’ve seen yet, with a whopping 390Hz.

The Acer XV252QF is actually a 360Hz gaming monitor out of the box, but you can squeeze the extra 30Hz thanks to a factory overclock in the settings. The response time is suitably low, too, rated between 0.5 and 1ms during Acer’s testing.

The HDR-compatible IPS panel has 99% sRGB colour accuracy and pushes out a 1920×1080 resolution. Despite this being on the lower end of pixel densities, you’ll still need the best graphics card to take full advantage of that 390Hz goodness – which is easier said than done thanks to stock issues. Despite that record-breaking number, pricing for the new screen doesn’t look too exorbitant compared to other models. Swedish retailer Inet lists the monitor for 5490kr ($654), with a release date of 7 May.

This looks like it could be the perfect choice for playing competitive FPS games, especially if you pair it with equally snappy 8KHz gear such as Corsair’s Sabre RGB Pro mouse or K70 TKL keyboard. It’ll also pair nicely with Nvidia Reflex Low Latency, if you’re running a GeForce GPU. 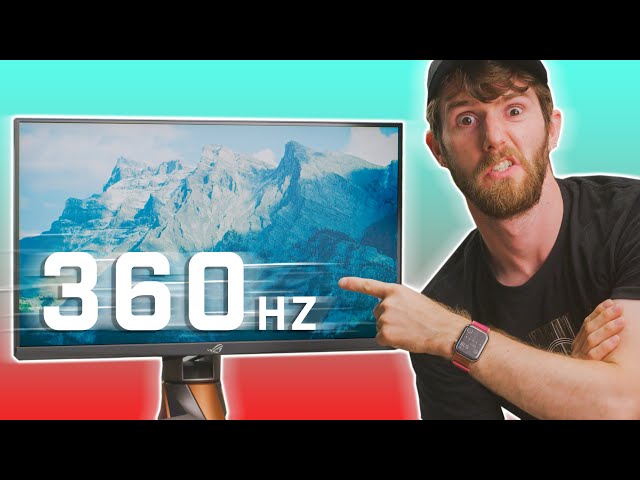 Even with a lesser 360Hz monitor, you’ll only find you’re using that refresh rate its full potential in less graphically-demanding games, such as CS:GO. Don’t expect to run games like Assassin’s Creed Valhalla at a smooth 390fps, even if you’re lucky enough to have an RTX 3080.