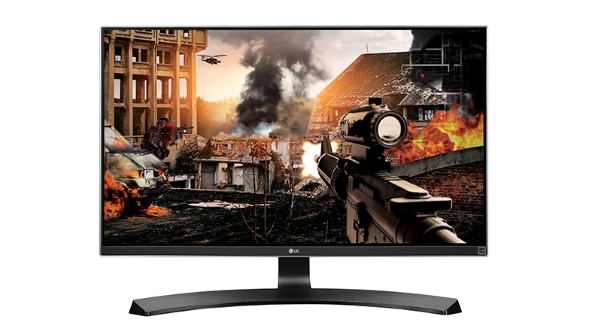 Nearly 40% of Steam gamers are rocking a 1080p screen, but there aren’t enough 4K monitors in Valve’s gaming survey to warrant their own entry.

Read more: check out our guide to the best gaming monitors around right now.

Because I’m a super-exciting sort of human, the life and soul of parties, regular after-dinner speaker and general raconteur, I spend a lot of time each month pouring over the Steam Hardware Survey. The latest guide to all things Steam-y and hard-wearing shows that while 37.37% of the people who submitted to Valve probing their gaming PC are running 1080p displays there are so few people rocking a 4K monitor that it comes under the ‘other’ category.

Maybe because I spend a lot of time in some sort of high-end gaming echo-chamber, where monitor and graphics card manufacturers are falling over themselves to prove they’re the ones capable of capturing the 4K lightning, I thought UltraHD gaming was ‘a thing’. But it seems not.

Obviously we’re only just getting graphics cards capable of delivering more than a slideshow at 3840 x 2160, and both those GPUs and the 4K monitors plugged into them are rather pricey. So yeah, it’s no surprise it’s a niche of gamers, but the fact it’s so statistically insignificant maybe is.

What’s perhaps even more surprising though is just how few people are sporting shiny 1440p monitors on their desktops. Only 1.31% of the people who responded to the survey have a primary desktop res of 2560 x 1440 and even though we’re in prime GPU release territory at the moment – with all the graphics cards under the sun getting released – Steam’s only showing month-on-month growth of 0.07%. 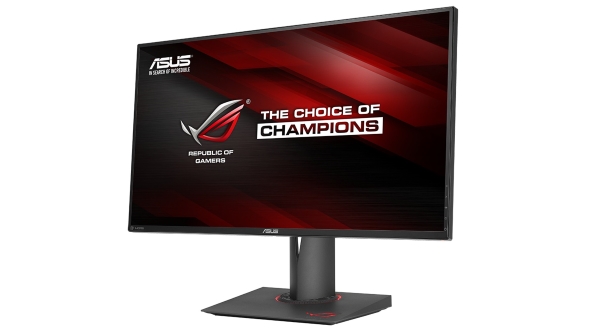 That’s surely set to change though as even mainstream GPUs are now capable of producing decent gaming frame rates on a 1440p panel. There’s also the fact the Steam Hardware Survey is format agnostic, in that it lumps desktop and notebook hardware into one survey. There are going to be 120Hz 1440p panels arriving in the new Pascal-powered gaming laptops from the likes of Asus and MSI which ought to help those numbers rise too.

So, what’s going on with your desktop? Are you a super-elite gamer with a 4K monitor or would you rather, y’know, actually have decent gaming frame rates?