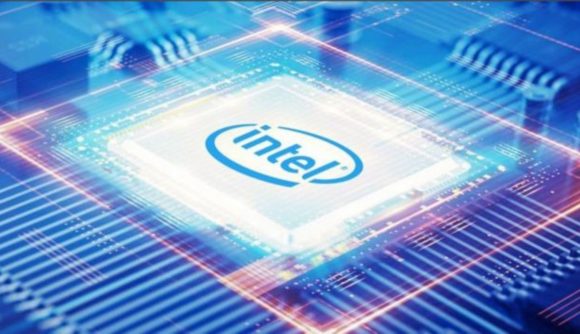 Last month, we learned that Intel’s i9-12900K Alder Lake CPU could come out swinging against AMD’s Ryzen 9 5950X. While a previous Ashes of the Singularity software leak provided us with a benchmark score, it failed to address whether the chip used overclocking during the test. Thanks to additional CPU-Z information posted by Enthusiast Citizen on BiliBili, we now have a better understanding of the chip’s top speeds, and the amount of power it’ll inevitably guzzle.

According to the post, the i9-12900K features performance core boost clock speeds up to 5.3 GHz, while its efficiency cores can boost to 3.9 GHz. However, overlocking the chip seems to come with huge power caveats, as the chip consumes 330W under full load. For context, the processor PL1 TDP is only 125W, meaning you’ll need to invest in an extremely efficient CPU cooler if you want to overlock this power-hungry beast.

While the next-gen Intel processor previously beat AMD’s top-end gaming CPU in single-core base clock speed tests, it didn’t quite manage to surpass its multi-core performance. Naturally, overclocking comes with performance increases, and the i9-12900K’s 5% boost over stock configuration actually nudges the chip ahead of the team red’s multi-core contender by 2%.

It’s needless to say that the i9-12900K’s overlocking power requirements are shocking, but the result is spectacular clock speeds that push the flagship Alder Lake ahead of the Ryzen 9 5950X. As a result, it looks like Intel’s Alder Lake might actually occupy the gaming PC throne, at least until AMD releases its Zen 4 Ryzen 7000 at some point next year.