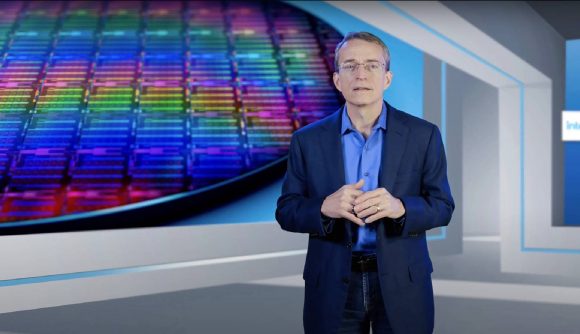 AMD reigns supreme within the gaming CPU market today, but its biggest competitor might be about to usurp the processor potentate from the throne. In a recent interview with CRN, Intel’s CEO Pat Gelsinger states that the company’s upcoming Alder Lake generation of chips will end AMD’s era of dominance.

Admittedly, Gelsinger’s statement sounds like a line from Game of Thrones, but the CEO made sure to commend AMD for doing a “solid job over the last couple of years” within the processor scene. Niceties aside, Gelsinger also expressed confidence in team blue’s ability to snatch the CPU crown, while also declaring “Intel is back”.

“So this period of time when people could say, ‘Hey, [AMD] is leading,’ that’s over,” Gelsinger remarks. “We are back with a very defined view of what it requires to be leadership in every dimension: leadership product, leadership [chip] packaging, leadership process, leadership software, unquestioned leadership on critical new workloads like AI, graphics, media, power-performance, enabling again the ecosystem. This is what we will be doing with aggressive actions and programs over the next couple of years.”

Bullish boasting is one thing, but we’ll have to wait and see whether Alder Lake can stand its ground against AMD’s upcoming Zen 4 CPUs. After all, Intel’s previous offerings fail to beat Zen 3 in terms of both efficiency and performance, so while Alder Lake might be able to finally come through, AMD’s next wave of future processors potentially adds an expiration date to Intel’s CPU coronation. 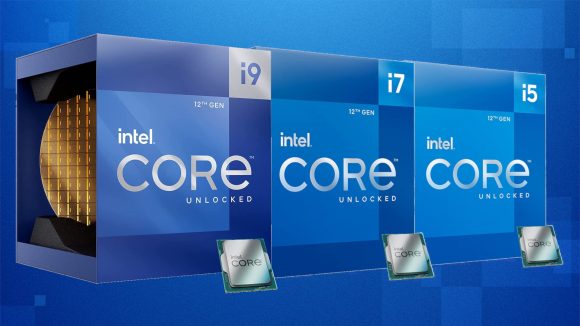 That said, early benchmarks conducted in Ashes of the Singularity suggest that the Alder Lake Core i9-12900K can boost fps by 1.4x in comparison to Ryzen 9 5950X equipped gaming PC build. So, if AMD’s next chip wants to come out swinging, it’s going to have to do more than surpass the abilities of its Zen 3 predecessor.