There’s a right mix of games in the Steam charts this week. Due to the Black Friday sales that are sweeping across the internet a number of titles have been massively discounted shaking up the charts.

This week we can see where Io Interactive’s Hitman 2 placed on the list after its release earlier this week, and get a sense of the anticipation for Valve’s new trading card game Artifact and Giants Software’s Farming Simulator 19, both of which are releasing later this month.

With new expansions for Warframe and Ark: Survival Evolved, the top ten games in the concurrent player chart has shifted around quite a lot. Several games have slipped down the list with one game being pushed out of the chart completely.

PUBG returns to the top of the list followed closely by Total War: Warhammer II, which is still riding out its Curse of the Vampire’s Coast DLC release. In a heartwarming turn of events, Farming Simulator 19 is in third place reaping its bountiful crop of pre-sales ahead of its release on November 19.

Next on the charts are games that are currently discounted. Rainbow Six Siege has been free to download and play this week and has 30% off its retail price if you decide to buy the full game. NBA 2K19 is also currently free to play and is discounted by 50%. If you’re wondering how the game got an overwhelmingly negative score on Steam, well, that’s the reaction from fans when 2K said that microtransactions are “an unfortunate reality” of gaming now. It’s interesting to see that regardless of the unpopular statement NBA 2K19 has made the top ten this week.

Entering the second half of the charts, Rocket League is in sixth place for its 50% mark down – a tasty discount. Hitman 2 released earlier this week but hasn’t managed to reach the top of the rankings. This reflects what critics say about it relying too much on its predecessor, a point that Ben addresses in his Hitman 2 review.

The Darksiders Franchise pack has entered into the top ten due its 90% discount, the pack includes the Darksider II Deathinitive Edition, the Darksiders Warmastered Edition, and the full original soundtrack. Football Manager 2019 hasn’t managed to maintain its position and is still slipping down the list going from fourth place to ninth on the list. Artifact is the last entry in the top ten in anticipation of it being released at the end of this month on November 28. 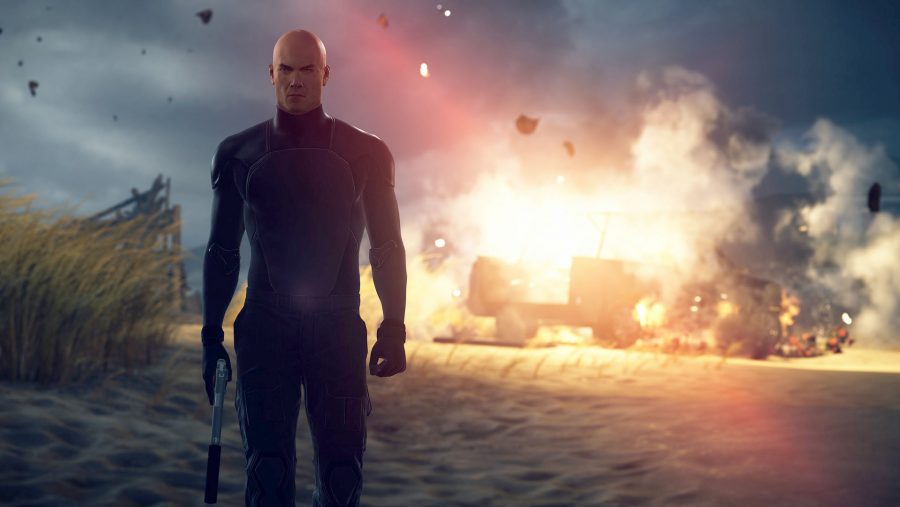 Here are the most played games on Steam, week ending November 16th:

Warframe has jumped up the list from eighth to fourth due to its Fortuna expansion release, replacing Monster Hunter: World, which has slipped down to penultimate place. Ark: Survival Evolved has entered the top ten in seventh place due to its Extinction expansion, pushing out Football Manager 2019 from the rankings completely.

To see how these figures compare to last week’s, check out the Steam charts for week 45, 2018. So there you have it, these are the games people are buying and playing right now – so whether you want to leap onto a new trend or simply find something new to play, this should help.