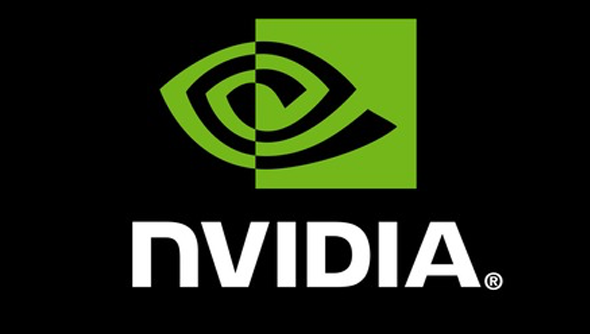 More than a hundred GTX 970 owners are suing Nvidia, claiming that the graphics card manufacturer misled them in its advertising of the GTX 970.

They say that the card’s real specification has less VRAM, Raster Operating Pipelines and L2 cache space than Nvidia say in its adverts, and, despite admitting the card is not as powerful as they claim, they still advertise it as more powerful than it is.

If successful, the plaintiffs might win some of Nvidia $4.68 billion 2014 revenue.

The suit claims the GTX 970 graphics cards “were sold based on the misleading representation that the GTX 970 operates with a full 4GB of VRAM at GDDR5 (not a less performant 3.5 GB with a less performant and decoupled .5 GB spillover), 64 ROPs (as opposed to 56 ROPs), and an L2 cache capacity of 2048KB (as opposed to 1792 KB), or omitted material facts to the contrary.

“The Defendants engaged in a scheme to mislead consumers nationwide about the characteristics, qualities and benefits of the GTX 970 by stating that the GTX 970 provides a true 4GB of VRAM, 64 ROPs, and 2048 KB of L2 cache capacity, when in fact it does not.”

They also complain that despite Nvidia’s senior VP of GPU engineering, Jonah Alben, admitting the card doesn’t have 4 GB of GDDR5 VRAM, GTX 970 adverts still claim it has the full 4 GB.

The suit follows a petition to the European Commission and Federal Trade Commission to force Nvidia to provide refunds to any GTX 970 owner who wants one. It’s already picked up more than 9,000 signatures.

If successful, the plaintiffs are looking for a number of possible outcomes. They want to see if the court will give Nvidia an injunction, forcing them to change how they advertise the card; they’d also like the court to compel Nvidia to refund unhappy customers the price of the card; and they even bring up disgorgement (giving up profits illegally gained). The suit points out that 2014 was a great year for Nvidia, the company’s revenue grew by 13% to $4.68 billion. If the plaintiffs won they want the court to consider giving some of those profits to the plaintiffs.

While the suit has been filed, there’s no word yet on whether it will go to court.