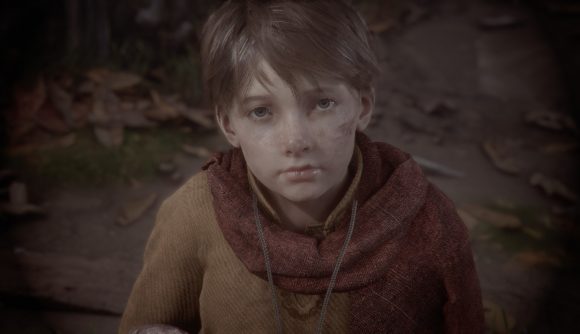 It looks like A Plague Tale 2 could be in the works. That’s according to French games site Xbox Squad, which reports that a follow-up to Asobo Studio’s A Plague Tale: Innocence is in development – and it’s reportedly due to release in 2022.

Xbox Squad’s story states that, while the first “episode” was originally intended to be a standalone title, A Plague Tale: Innocence’s success has apparently changed the plans of its publisher, Focus Home Interactive. The game did indeed receive a positive response from critics at launch, scoring 81 on both Metacritic and Opencritic.

The site says this news comes via its “verified source” (“directly from a head of Focus”), and that the publisher has confirmed it. Xbox Squad says the publisher has requested a sequel from Asobo, so if the game is indeed in the pipeline, it appears it’ll be created by the same dev as the original. The site also reports that the game will be officially revealed sometime next year, though it’s not clear exactly when or where.

Focus has told us: “Of course, we announced last year we are partnering with Asobo for a future project but never confirmed if it was a sequel to A Plague Tale or not – and will give more details on that title when the right time comes.” So, A Plague Tale 2 isn’t confirmed, but it looks like it’s certainly possible it could be in the pipeline.

In our A Plague Tale: Innocence review, Chris Capel scored the game a very respectable 8/10, calling it: “a game that dares to be different” and “one of the most engaging and original story-based games this year.” He notes that “it’s dragged down by some trite videogame elements but its characters elevate it above its contemporaries.”