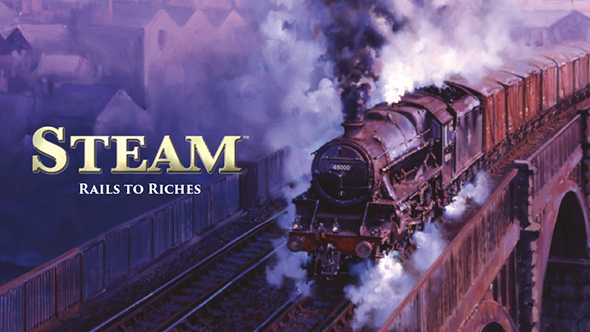 Studies show that Steam reviews are more likely to be negative than positive, but it seems at least one developer has been too eager to swing the balance back. Digital board game developers Acram Digital have had their entire library removed from Steam after Valve investigated reports of review manipulation from the studio specifically from Acram staffer Grzegorz Kubas.

“Because of Grzegorz’s actions,” the announcement says, “we have removed all games/DLC developed by Acram from our store, and will no longer be doing business with him.” Players who’ve already purchased the games will continue to have access to them in their library. Review manipulation is against Steam’s “policy, and something we take very seriously.”

Following the announcement, Kubas posted to the r/boardgames and r/digitaltabletop subreddits to apologize. “I’m guilty. It came from my frustration of few bad, unfair reviews on Valve’s Steam only. It was stupid action, not something planned. This is my individual, bad behavior, not the team, so I would like to blame me, not the devs. It’s a lesson for the rest of my life and it will not happen again, ever.”

In one of those posts, Kubas says there were no fake reviews left on the iOS App Store, Google Play, or Amazon versions of the games. He also says none of those positive ratings on Steam were paid reviews. “It was only my 6 fake accounts on Steam, done in amateur way, from the same computer, the same method of payment, the same IP. I was very frustrated.”

Acram Digital’s games include Steam: Rails to Riches, Eight-Minute Empire, and the forthcoming Istanbul. Kubas says the team has contacted Valve in order to come up with a solution.

A similar incident occurred earlier this year, when Wild Buster: Heroes of Titan publishers Insel Games were barred from Steam for allegedly encouraging employees to leave positive reviews for the title.