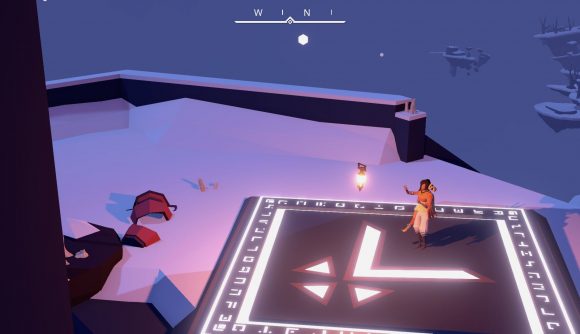 As you might already know, the Epic Games Store regularly offers free PC games for players to claim and keep, rolling out new titles each week for the low, low price of absolutely nothing. The games usually get announced a week in advance, which means we already know this week’s free Epic games are Pathway and The Escapists 2, but now the treats due to drop on June 25 have been unveiled: AER: Memories of Old and Stranger Things 3: The Game.

As you can see if you head to the Epic Games Store right now, the first of the two upcoming free games is Forgotten Key’s Aer, probably one of the best adventure games of 2017, which drops you into a “mystic world of endless skies, colourful islands, and ancient ruins” as one of the last few remaining Shapeshifters, who can turn into a bird at will.

The second game, Stranger Things 3, is one for action-adventure games fans. It’s a tie-in to the show’s third season, letting you play “familiar events from the series while also uncovering never-before-seen quests, character interactions, and secrets”, with a retro, pixel art style. It’s got both single-player and local co-op, and a roster of 12 characters to pick from. This, too, will be live to grab on the store on June 25, and you’ll have one week from that date to claim either or both of the free games. 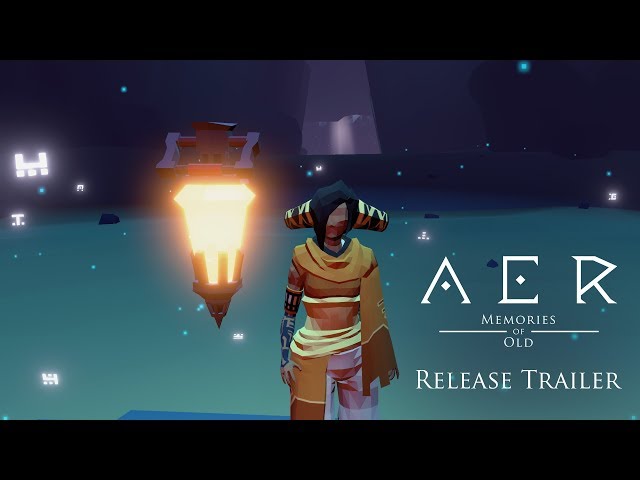 There are always free Steam games to check out, too, if you’re keen to pick up some gratis games across multiple platforms.