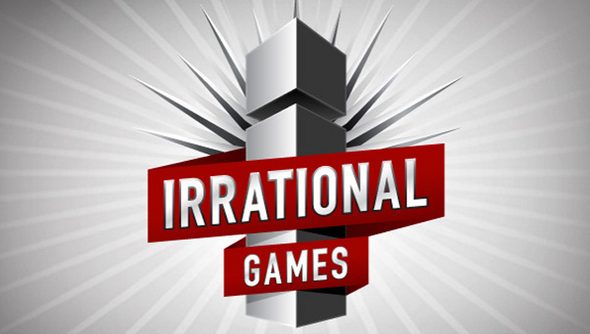 When Irrational Games finished working on BioShock Infinite and its DLC, Ken Levine switched off the lights. He wanted to move onto something new, and that apparently meant   “winding down” the studio. Over 70 staff were laid off, while Levine and 15 others remained to create a new, smaller studio.

But Irrational is now hiring again.

On the careers section of the Irrational website are two listings, one for a senior programmer with 3+ years of experience with current gen AI, two games under their belt, and experience with both Unreal Engine 3 and 4, and the other for an IT manager.

“Located near Boston, Massachusetts, our studio is widely recognized as one of the industry’s leading game developers,” reads the career page. “We have earned a reputation for creating story-driven, award-winning games like System Shock 2, Freedom Force, and the original BioShock. The latest release, is the critically acclaimed BioShock Infinite. If you’re interested in working at a studio that is committed to delivering genre-defining games, then we may just be the place for you!”

None of the people who actually made those games actually works there, anymore, though.

Since Irrational let go of most of its staff, we’ve seen a few Kickstarters cropping up from the ex-BioShock developers. There was the unfortunately unsuccessful pitch for the fascinating The Black Glove, as well as The Flame in the Flood, which did make its Kickstarter goal.