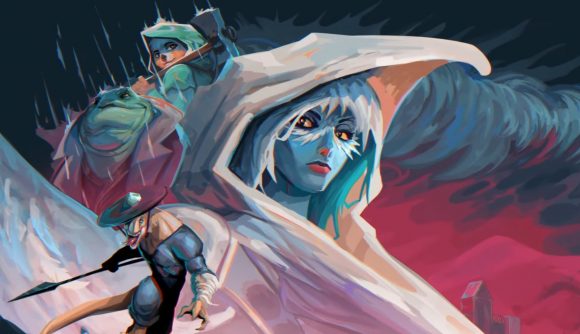 Against the Storm is about to expand in a surprising direction. The survival city-building game has always had a dash of Redwall-esque fantasy flavour, but it’s adding a new species to the mix this week that adds a few heaping cupfuls. Joining the existing lineup of humans, beavers, and lizards are the new harpies, a “noble and fragile” race that has lost the ability to fly but maintained its somewhat aggressive streak.

Harpies will arrive on the main branch of Against the Storm on February 17, following a stint in the PTR. They’re coming alongside a host of other changes and updates that make some serious alterations to planning your expeditions. With four species in the game, you’ll only have three in any given settlement. Whether you pick them yourself or leave things to chance is determined by the new caravan system, which you’ll use as part of the normal embarkation process for each new settlement.

Like everything else in Against the Storm, the choices you make for caravans will have various trade-offs. You might want to pick one that gives you bonus starting food, but that might come at the cost of knowing what two of your three species will be.

Here’s a trailer that introduces the harpies: 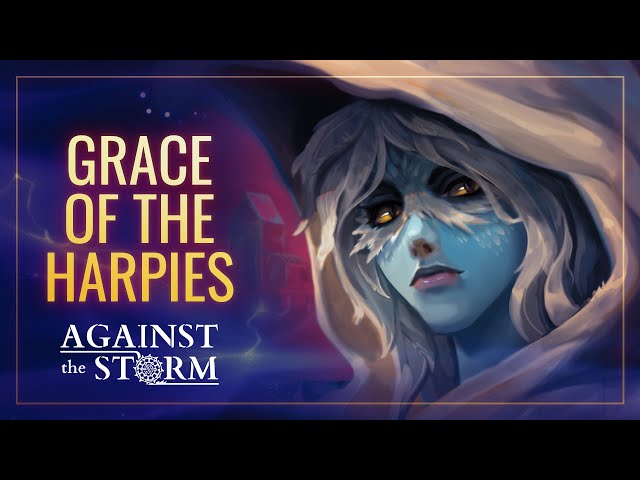 Don’t worry about being locked out of completing Royal Orders by your choice of species, however. Eremite says it’s built in a system that will prevent you from getting blueprints, orders, and cornerstones that are impossible for your mix of species to use.

You can start using harpies as soon as you’ve unlocked the Obsidian Archives Level 3 upgrade in your citadel. Your harpy settlers will need jerky, biscuits, skewers, housing, education, bloodthirst (this replaces the old ‘brotherhood’ need) and cleanliness.

The full patch notes include the run-down on all the new systems, balancing changes, and bug fixes included in the next update. In November, the first big Early Access update for Against the Storm added a whole new coral forest biome.