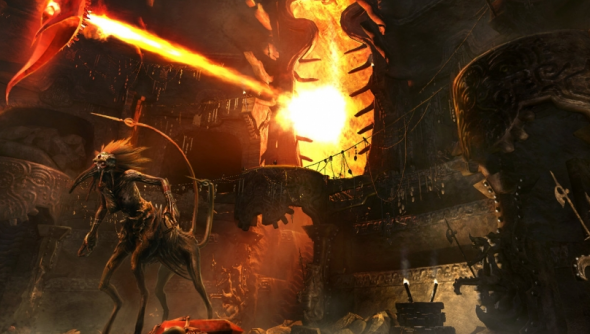 Players of Funcom games have been hit with the grim news that forums associated with four of the developer’s online games have suffered a data breach, with the studio resetting all passwords as a precaution.

A fan of Funcom? See if any of their games make the best MMORPGs on PC here.

The news was delivered via emails to affected players and a notice on the studio’s website, with the Norwegian company claiming forum accounts on TheSecretWorld.com, AgeofConan.com, Anarchy-Online.com and LongestJourney.com had been “compromised by a third party.”

“We regret to inform you that the data breach includes e-mail addresses, user names, and encrypted passwords associated with forum accounts on these forums,” the developer stated.

“Even though passwords were encrypted, these can be cracked and should be considered compromised. It is important to note that forum accounts and game accounts are separate and are stored on different servers using different security systems. Game accounts have not been compromised.”

Funcom claims the data breach came as a result of a security fault within the forums themselves, and as such has reset all passwords for every forum account. Users will need to reset their password to continue and Funcom advises they also change their game accounts if they shared the same password.

“We take this incident very seriously and will be taking measures to ensure it does not happen again,” Funcom concluded. “The bug that made this data breach possible has been corrected, but as a precaution we have taken our forums offline so we can conduct further investigations and ensure there are no more security issues before we bring them online again.”