The Abbasid Dynasty is another more experimental Age of Empires IV civilisations. They don’t completely veer away from the standard civ design like the Mongols do, but neither is their design geared towards standard play with differing strengths and weaknesses like the English.

Instead, their design is more like the Chinese, where there’s a single major change that means you will need to adapt how you play in order to pilot them properly. As such, they are only rated two out of three stars on the in-game difficulty rating.

The way the Abbasid Dynasty advances through the ages is completely different – instead of building landmarks whenever you want to age up, you instead build one landmark in the Dark Age – the House of Wisdom. Not only does this building house many of the faction’s unique technology options, but you also advance through the ages by building additional ‘wings’. You can choose between, economic, military, culture, and trade, and these can be built in any order as you age up.

Other than this, the Abbasids’ unique content is rather slim. They have access to two unique units, the Camel Archer and Camel Rider, and these units can be upgraded to debuff enemy cavalry and buff friendly infantry, as well as generally being faster than typical cavalry. 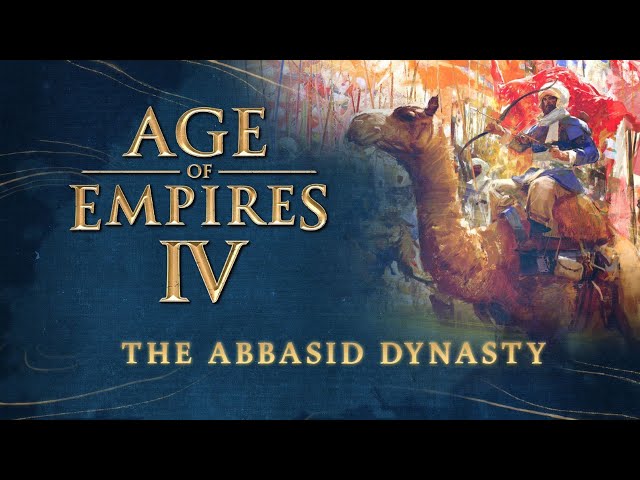 Their other buffs and abilities are quite modest compared to other civilisations. There are some advantages to siege warfare, with infantry being able to construct siege engines without needing upgrades.

The Abbasids can also trigger several tiers of ‘Golden Age’ by constructing buildings in close proximity to the House of Wisdom. When these are triggered, resource gathering rates, research times, even production speeds are all increased.

The Abbasids also share the same bonus as the Delhi Sultanate with regards to gathering food from bushes (and being banned from hunting boar), as both share the same Islamic faith. If you build a mill near a berry bush and convert them into orchards, the yield is increased. The only other bonus of note is that Abbasid docks are 50% cheaper to build, but this is only relevant if you’re playing on a map that has water on it. 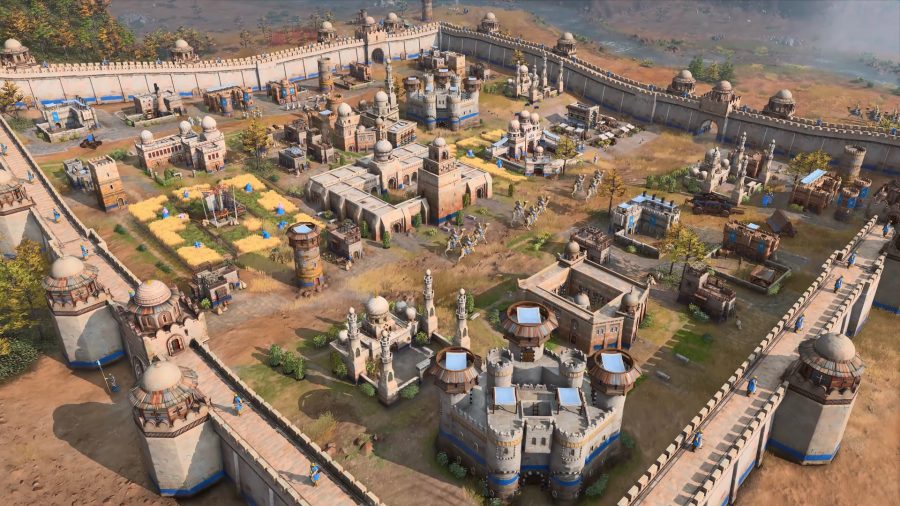 The Abbasids are especially fragile in competitive multiplayer. Even though the House of Wisdom gets tougher the more wings that are constructed, this faction only has one landmark that needs to be destroyed for a landmark victory.

We suspect one the strategies with this faction will be to leverage every advantage possible as quickly as possible, keeping the enemies on the back foot, especially against some civs that scale to be more powerful in the late-game.