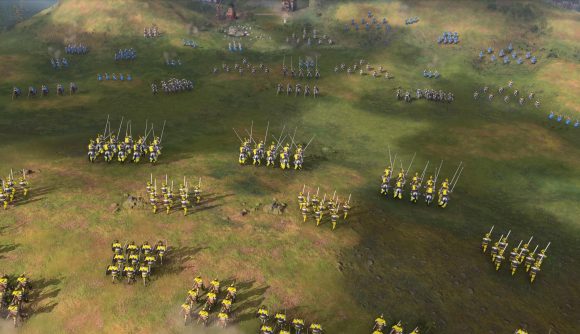 Age of Empires IV’s closed beta is over, but Relic and World’s Edge are interested in running another one, provided “everything comes together.” Creative director Adam Isgreen tells us during an interview at Gamescom that there is interest in running another beta, though it's still in discussion.

“I don’t have anything concrete to share,” he says, “[but] it is something that we’re interested in doing. When you make a beta build, it’s always a frozen moment in time but it doesn’t stop the progress of the game.”

Isgreen mentions that the version of the game that was provided for the beta – which started on August 5 and ended just before Gamescom – was nearly a month old by the time the testing period started. “There's been a lot of changes that have happened since,” he explains, “balancing, new features, and all kinds of things.” When we’ll get another one though is a matter of timing, and choosing the right moment, Isgreen explains: “If everything comes together, and we can find another perfect freeze point – we’re working on figuring out where we can make that happen.”

Isgreen also mentions that the development team has had a lot of useful feedback from the recent beta period, with one of the main stand outs being players wanting to manipulate the camera more. 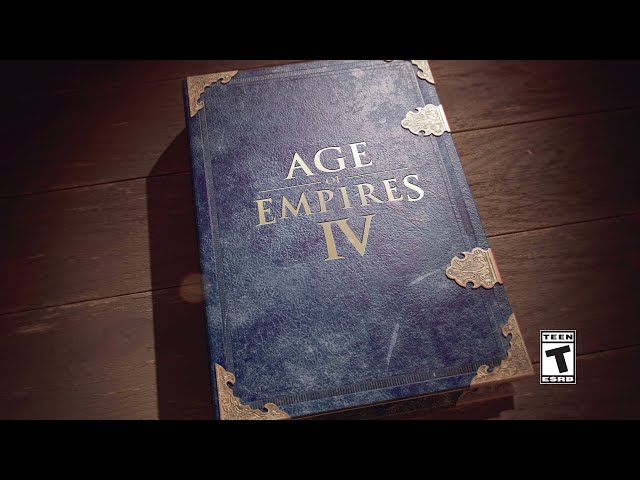 “I think the big thing that we walked away with… there’s some things on the technical side,” Isgreen tells us. “We’re really covering a wide range of PCs with this game. I think the biggest one was people want to see more.

“They want to zoom out more. But that’s every RTS game I’ve ever made. People are literally like, ‘I want to zoom the camera out more’, and we’re like, ‘you can’t play the game like that’!”

Another trend Isgreen spotted was that different groups of players had different kinds of feedback depending on which previous game was their favourite, whether it was Age of Empires III or Age of Mythology. “People still love the Age games they love,” Isgreen explains, “it’s always great to see the differences.”

Age of Empires IV is due out on PC via Steam, the Microsoft Store, and will be on Game Pass for PC from release on October 28.