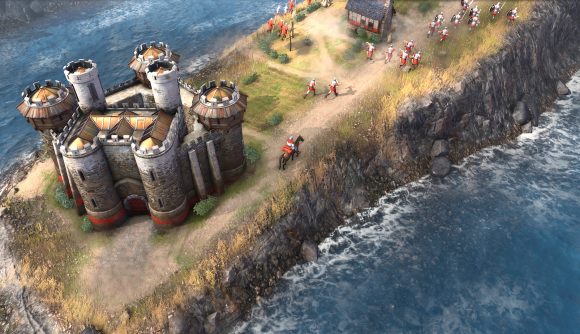 Age of Empires IV is getting a new technical beta this coming weekend, and despite a release date set in late October fans are already talking about what kind of DLC expansions they want to see next. Adam Isgreen, creative director at World’s Edge, hasn’t been coy with the fact that there are ‘plans’ for post-launch content, but we recently sat down and asked him to expand on what the studio’s thinking is on this topic.

“We break people down into buckets,” he tells us. “Like, the competitive players, what are we offering them? At launch? After launch? What’s our roadmap? What about the players that love campaigns? What are we doing at launch, after [launch]? What about people who love to mod? How are we getting the tools out? We have all those tracks there we’re working along for all the different types of players so that we can satisfy them in different ways.”

When it comes to future expansions, we asked them whether they plan to tackle each “bucket” individually, or whether they’d tried to do an all-in-one approach to cater to multiple groups at once. “It’s best to almost have a leapfrog thing,” Isgreen explains. “I’m talking hypothetically here, but say new civilisations, but new civs could also touch on new campaigns.

“Our planning is all about making sure that there’s always nice beats along the lines for people that are playing the different kinds of content,” he says, “but we don’t necessarily have to do like one massive drop, right?” 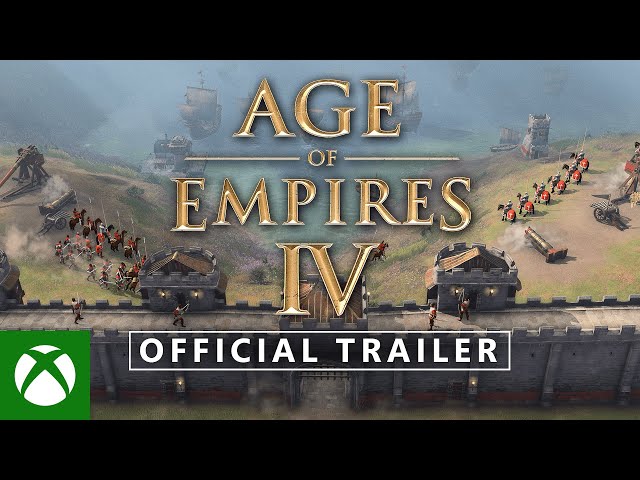 Isgreen also pointed to the work done with the older games as well, with new patches that introduce new features, balance changes, and indeed, new civilisations, long after release.

“We want to find that nice balancing act,” he explains, “where we never leave anyone too long so that everyone always has something they can look forward to. Like, oh sweet, there’s a new map coming out this week, or new biome or whatever it happens to be that really satisfies the multiplayer players.”

Isgreen also reiterated that Age of Empires IV’s multiplayer scene is going to be structured into seasons, with major balance updates coming prior to a season start.

Make sure you check out the Age of Empires IV system requirements to see if you can jump into the beta, although given past comments the team at World’s Edge wants to try and make the game as playable by as many machines as possible.

Age of Empires IV will release on PC via Steam, Microsoft Store, and Games Pass for PC on October 28.