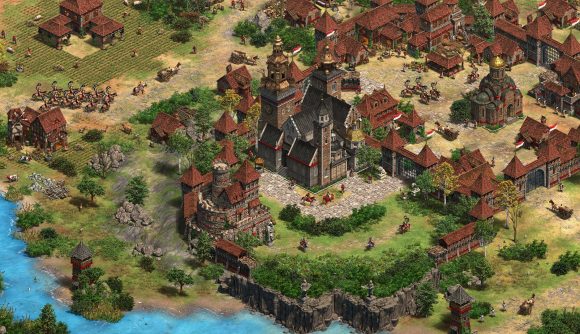 Dawn of the Dukes is the second official expansion for Age of Empires II: Definitive Edition, and is focused on central and eastern Europe. Playing as the Poles, you’ll find they are a cavalry civilisation that, while lacking the heavy cavalry fielded by their neighbors, could nonetheless win the day thanks to high manoeuverability and organisation. The Bohemians, on the other hand, are a monk and gunpowder civilisation that relies on advanced weaponry and novel tactics to gain the upper hand on more numerous opponents. 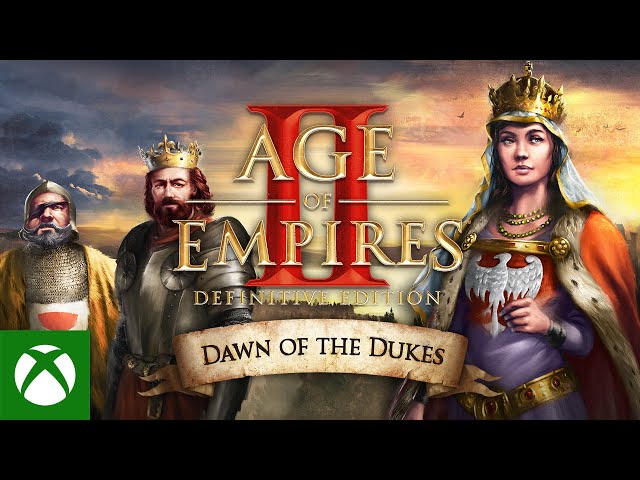 Developer Forgotten Empires also says it’s made some tweaks to AI player logic, making computer opponents a bit savvier about advancing to the next age and waiting while crucial new technology finishes researching before picking fights. The AI will also stop taunting you about switching teams in the middle of treaty negotiations, which is one of the funnier patch notes we’ve seen this week.

The full patch notes for update 51737 are available on Steam.