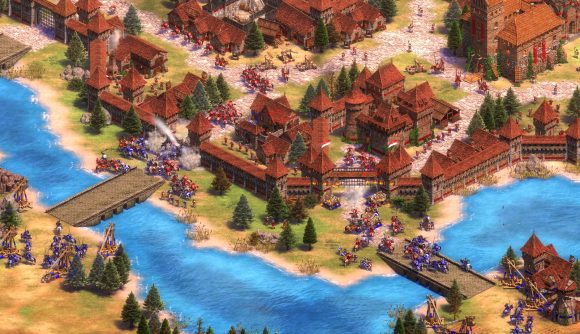 When it comes to strategy games, there are usually only two main forces that can keep a title going into its twilight years. Cult classic Star Wars RTS Empire at War is testament to what an active modding community can do for you, but it also doesn’t hurt to have dedicated, continual developer support either.

Iconic RTS game Age of Empires II has an understated mod scene, and doesn’t get the level of post-release support that a Paradox grand strategy epic would (although, props for re-releasing the same game twice) but what it lacks in quantity it more than makes up for in quality. The developers know what makes their audience tick, and they also know how to provide the kind of additional updates that keep its community happy and engaged, as evidenced by the most recent update.

The game’s 2020 winter festival event has just kicked off, and I regret to inform you that Age of Empires II has conquered Christmas. There’s just no point in trying any more. You might as well all go home.

Offering a range of new in-game unlocks that you can secure by completing daily challenges over a five-day period, the new Christmas-themed goodies range from your usual round of decorated in-game sprites, new avatars, and these absolute units:

That’s right, say hello to the new ultimate warriors in strategy gaming – the snowmen-at-arms (tap/click the image – it’s so much better if you do). You can unlock this magnificent unit skin by completing the day three challenge, but there is also a two-handed snowman avatar to unlock. 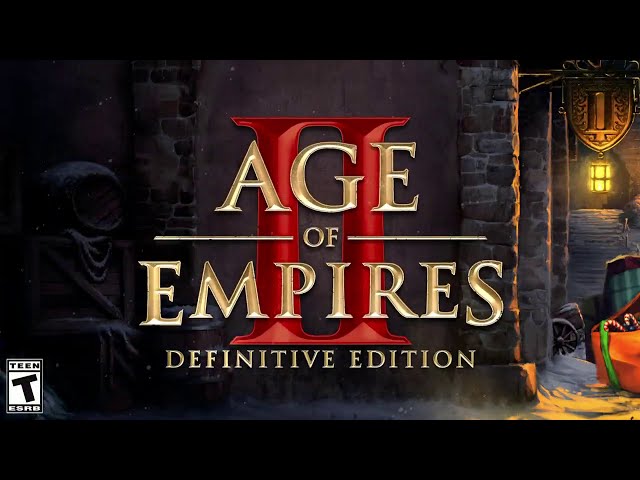 As well as new content for this year’s festive period, the developers are giving away all of 2019’s rewards for free as well. The avatars will already be in your icon pool, where-as the ‘2019 Winter Celebration Mod’ is available in the mods library.