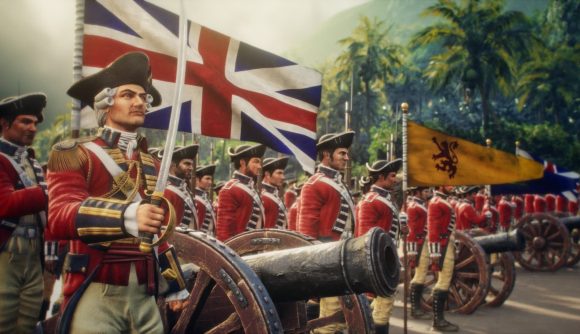 Reading our review of the Definitive Edition, you wouldn’t think the newer, shinier Age of Empires III is that mind-blowing, but then that’s because so much of what’s gone into this remaster is subtle or behind the scenes. What you really need to do to appreciate the full scope of this release is read the changelog. All 75 pages of it.

According to the official update post marking the release of Age of Empires III: Definitive Edition, the team at Forgotten Empires (one of the two studios involved in the project) sent a changelog for the new edition that spanned 75 pages. What you can read on the Age of Empires website is a neater, more digestible version although it’s still not been made fully readable to laymen or casual players.

Just looking at the official highlights is meaty enough:

You’ll be there a while if you try scrolling down the page for the more in-depth breakdowns and update summaries. Considering Tantalus’ director Joss Elliss said to us in an interview “Basically we looked at it and went, ‘Let’s just improve everything’,” it is perhaps not so surprising so much work has gone into this game. 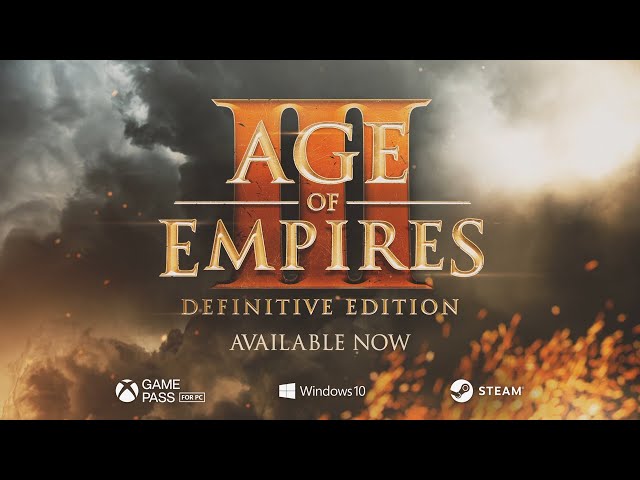 Age of Empires III: Definitive Edition is available now via Steam, the Microsoft Store, and Xbox Games Pass for PC.