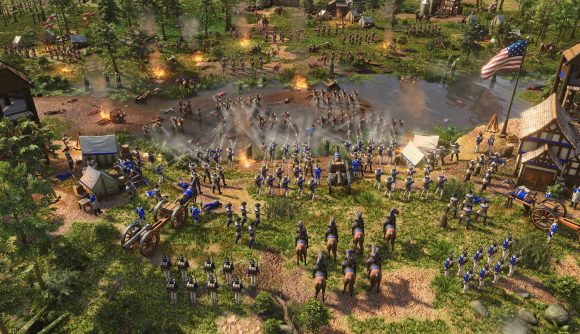 Age of Empires III: Definitive Edition received its first new civilisation earlier this year. The United States civ, which caused players to immediately question whether or not it was overpowered, can currently be purchased as a DLC pack or unlocked for free.

To get it for free, you need to complete a series of 50 in-game challenges that are themed around each of the United States’ 50 states, collectively called the ‘50 state challenge’. Considering you can only cash in three challenges a day, you’ll need at least 17 days in order to unlock the US without paying any money.

That’s over two weeks of dedicated play, which is a bit of a commitment, but the developer has always said that the community would be given plenty of notice as to when the 50 state challenge would end. That notice has been given, and you’ve got until June 22 to grab the US civ for free. After that, you’ll only be able to unlock the new civilisation by purchasing it for the price of $4.99 / £3.99.

Here’s a reminder of what the United States civilisation is like, in case you haven’t seen it in action yet: 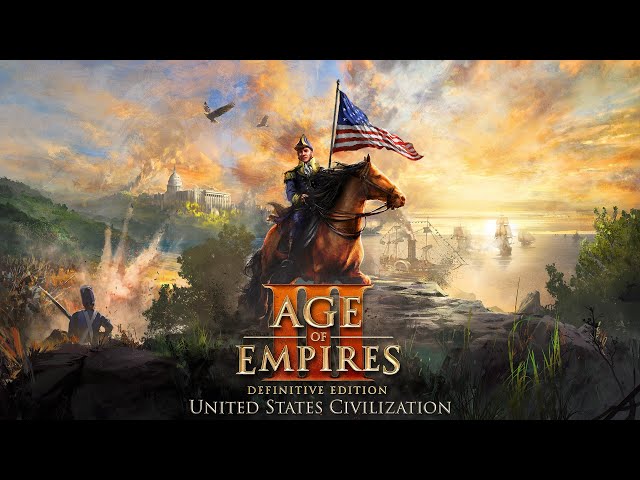 It’s worth noting that, at the time of writing, a bug (of sorts) means that if you unlock the US civ for free, you will still get an in-game notice prompting you to purchase the DLC. The developers are aware of this – technically, even though you have the content, you still haven’t purchased the pack so the game will continue to try and upsell you on it.

It won’t affect you being able to play the US civ though, even when the free unlock period ends.

Buy now: Age of Empires 3 is available via Games Pass for PC

Age of Empires III: Definitive Edition is due to get another expansion this year, themed around African civilisations, and we’re of course all eagerly awaiting more news about Age of Empires 4.