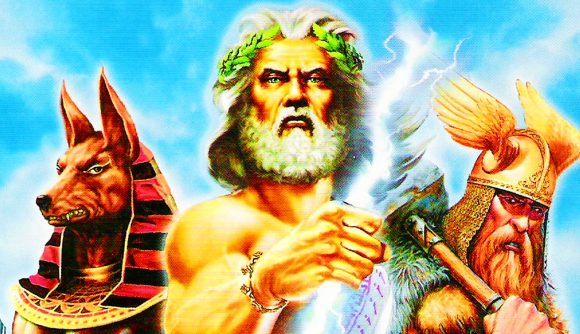 But there were also some notable absences. One was the fact that nothing was announced for the first Age of Empires, but another was that – once again – we’re not getting the Age of Mythology sequel and/or remaster we all deserve. Naturally, amid all the talk about Age of Empires 4, one of the first questions asked during a recent Q&A with World’s Edge and Relic prior to the event was “Age of Mythology when?”

Adam Isgreen, the franchise creative director at World’s Edge, took the question in good humour and led the response: “I’ve said this before, and I will say it again, I have not forgotten about Age of Mythology,” he said. 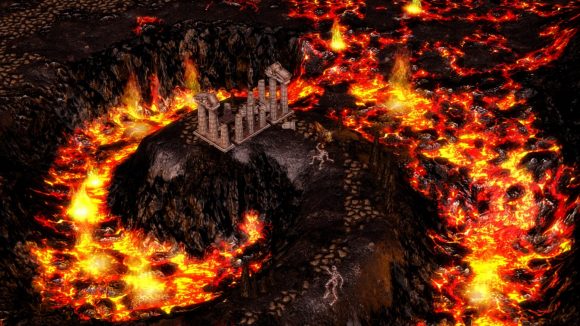 Michael Mann, senior executive producer for the series at World’s Edge, also chipped in with a similar message: “Absolutely we know. We’re listening. We’re 100% listening on that request.”

So, they know. I suspect it’s a project they could look at once Age of Empires 4 is out of the door and the next run of updates for the other definitive editions roll out.

The Age of Empires 4 release date has been set for sometime in the Fall of 2021. Make sure you check out our summary from the recent fan reveal.