Triumph annouced their plans recently in a blog postthat contained copious usage of the eclamation mark. Support for modding is planned to be introduced along with the game’s next patch, and will be compatible with Steam Workshop and across all your usual places. 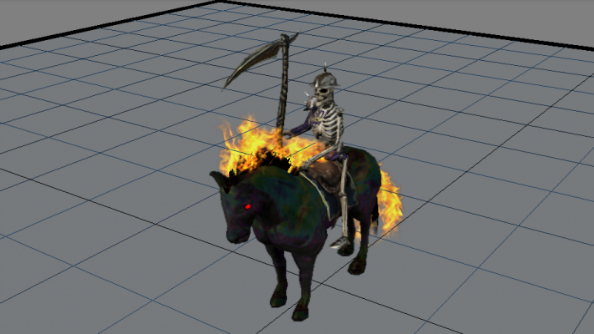 Modders will be free to tweak game balance and add new specialisations and units. But don’t expect a Game of Thrones mod where you reenact the battle for the Seven Kingdoms any time soon, as some features won’t be available, such as tweaking core gameplay, models or textures.

The rule is, if Triumph’s level designers can do it, so can you. Players will be able to switch mods on and off in the launcher, and they will be useable across single-player and multiplayer.

More features and restrictions will be laid out in a future announcement.