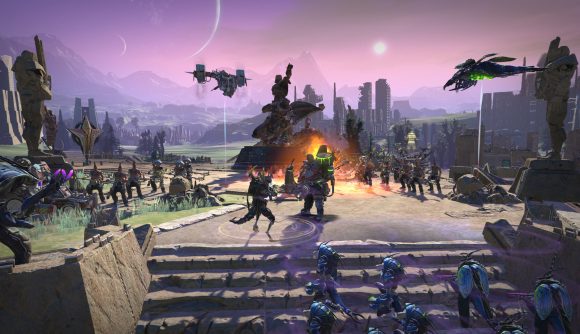 Welcome to July, the month named after Julius Caesar by the Roman Senate before they changed their minds about him the following March. What that means for us is a new Humble Choice bundle, and this one is heavy on science fiction. We’ve got an off-beat FPS, some fantastic turn-based ship combat, one of the best 4X games of the past couple years, plus a bunch more. Let’s dig in, shall we?

This month, Humble Choice subscribers will also be able to pick Void Bastards, a 2000AD-inspired sci-fi shooter that has you leading a rag-tag band of ‘bastards’ through derelict spaceships scattered throughout the Sargasso Nebula. It’s got style, it’s got guns, and it looks cool as hell.

Keeping with the science fiction theme, on offer is also Battlestar Galactica Deadlock Season One, a bundle that includes the base game plus a reinforcement pack with new ships and weapons, the Anabasis expansion, and two add-on story campaign DLCs. This is one of the best uses of a TV license in videogames, and a worthy strategy title in its own right that has you commanding massive capital ships in a desperate fight to survive. 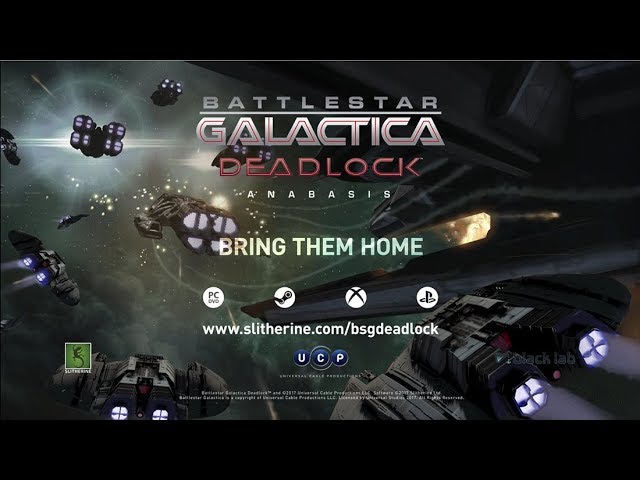 These will all become available when your subscription fee is processed (and you can unlock them earlier by paying ahead of schedule, if you want). You’ll be able to find them all over on your July 2020 Humble Choice bundle page.