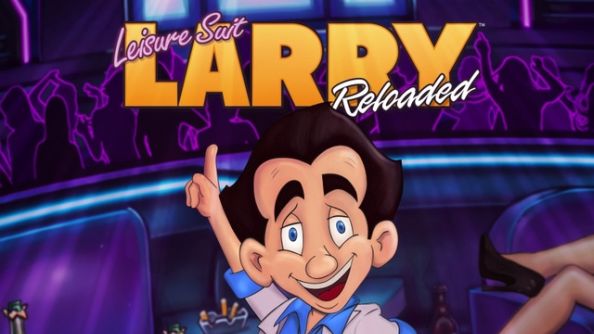 Last year’s Kickstarter campaign for a remastered Leisure Suit Larry found Al Lowe delighted to be back in control of his creation after years of maltreatment. “It was like getting a video from your son’s kidnappers,” he told PCGN of that lost decade. “On the one hand you’re glad he’s still alive, but oh shit what’ve they done to him?”

All the more surprising, then, that in the dying embers of 2013 we should find Lowe once again separated from his sleazy charge after a sudden exit from Replay Games. “Many reasons” factored into his departure – including the 2012 sex scandal of studio CEO Paul Trowe.

Trowe pleaded guilty in a Texas court earlier this year to a charge of displaying harmful material to a minor, Kotaku reported. The openly gay CEO had showed a 16-year-old girl a sexually explicit video as proof of her boyfriend’s unfaithfulness – and has since maintained that the girl asked him to do so. As part of the plea deal, Trowe agreed to attend sex offender counseling and is on two years’ probation.

Al Lowe resigned from all of his roles at Replay Games on December 3, and an initial statement from the studio quoted only his intention to retire. His comments since, however, present the split as less than amicable.

“There were many reasons for my departure, including that [2012] incident,” Lowe told Kotaku. “As far as I know, Replay Games still has the rights to do Leisure Suit Larry games, but they’ll have to do them without me.”

Did any of you lot play Leisure Suit Larry: Reloaded? Whassit like?