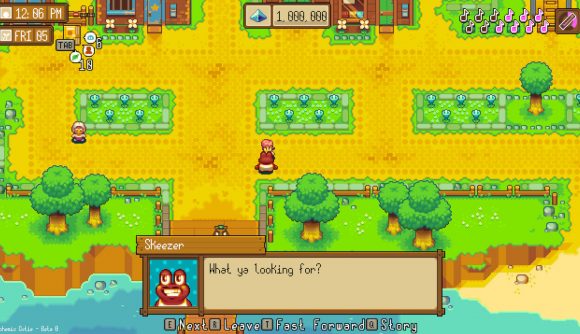 The world of Stardew Valley-likes is booming, even as I must raise my ever-present distress over the fact that we’re not calling them Harvest Moon-likes. But I guess if we did that, I’d have to get into the whole Story of Seasons thing every time, and… Well, that’s beside the point. Alchemic Cutie is a particularly adorable take on the farming RPG formula, and it’s just gone and gotten itself a release date.

Alchemic Cutie launches on July 27, which you might’ve seen if you tuned in during today’s New Game+ Expo stream. That trailer only made mention of a launch on Xbox platforms, but in a blog post, the devs confirmed that “from the day of the launch, Alchemic Cutie will be a timed exclusive for PC, Xbox One/S/X and the Xbox Series S/X.” Emphasis on the PC.

You’re getting plenty of what you expect from a mashup of farming games and RPG games – villagers to befriend, events to participate in, and an island to explore over a series of in-game seasons – but Alchemic Cutie has its own flavour too. The titular alchemy lets you craft magic items to help you along, and you’ll be able to raise a herd of Jellies to join you on your adventures.

Check out the trailer below. You can more details over on the game’s Steam page. 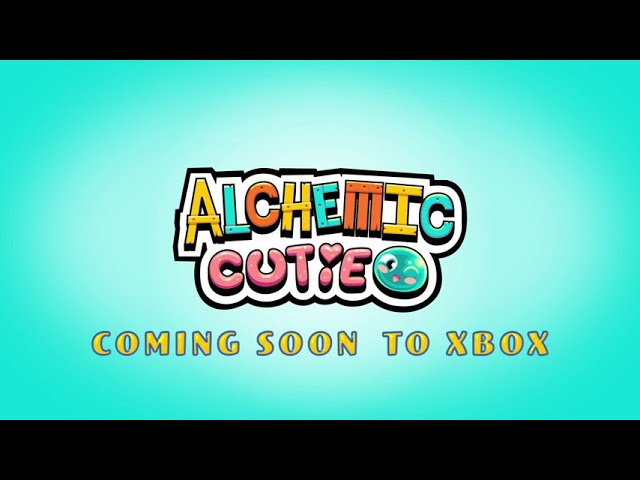 Elsewhere in the world of Stardew Valley-likes, Coral Island has smashed its Kickstarter funding target by an order of magnitude. Times are good for fans of extremely cute farming.