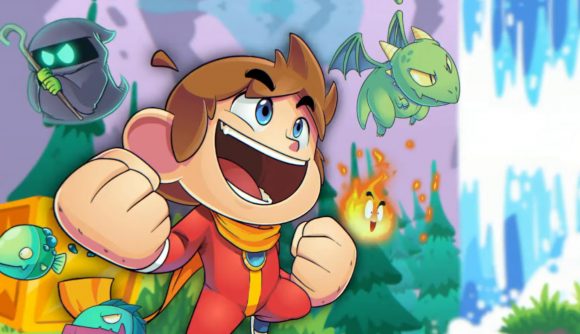 It is the year 2020, and they’re making a new Alex Kidd game. By “they” I mean Merge Games, and by “new Alex Kidd game” I mean a full graphical remake of the original 1986 Sega Master System title. Alex Kidd in Miracle World DX features all the old content alongside new levels and a new visual style you can swap to at the touch of a button.

Alex Kidd in Miracle World DX is a ground up remake that features “all levels from the original title as well as brand new levels which expand the lore of Alex Kidd”, as the Steam description details. (Yes, the lore of Alex Kidd.) Besides the new graphics, there are other “gameplay improvements” including more fluid controls, and Retro Mode will let you tap a button at any time to play with a “recreation of the original art style”.

This remake will also feature a boss rush mode for non-stop rock, paper, scissors battles, though the devs say there are “new and improved boss fight mechanics”. The remake work also includes the music, which will include both new tracks on remastered songs from the original.

Alex Kidd in Miracle World DX is due to launch in the first quarter of 2021. 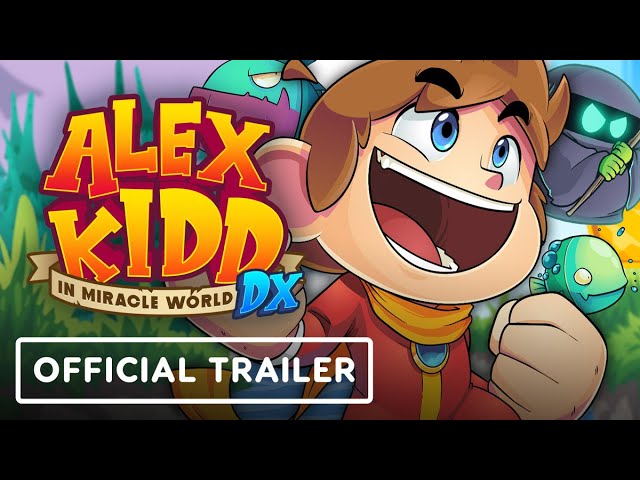 Of all the things that could possibly have been announced here in not-E3, an Alex Kidd remake is perhaps the one that I was least prepared for. I’m not angry about it! Any excuse for retro platform games is okay in my book! But they’re remaking Alex Kidd! I cannot deal with this!