Simulated isolation – the hiker on the mountain, the solitary monk at prayer – photographs very nicely. But what you’ll find with actual isolation is that there’s nobody there to hold the camera. Pictures of dinner might suit Instagram, but they’ll never make the cover of the National Geographic.

It’s precisely that problem that might have stumped Creative Assembly in snapping this latest round of Alien: Isolation screenshots. But no stumpees they – they’ve filled their frames with all sorts of worthy, old-fashioned subjects: entrails, dodgy airlocks, Casio-style computers, sci-fi staple guns and – I’ll be damned – even the occasional Alien.

These nine images – eight screenshots, one bit of concept art – were scanned by AvPGalaxy from the thick pages of UK games manual Edge. But you wouldn’t know it! They look as intangibly crisp as any other picture on the internet. I probably shouldn’t have even mentioned it. Enjoy: 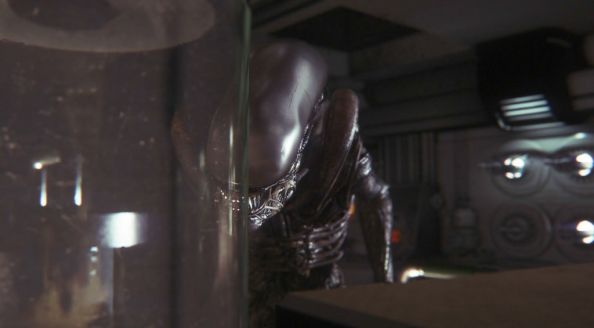 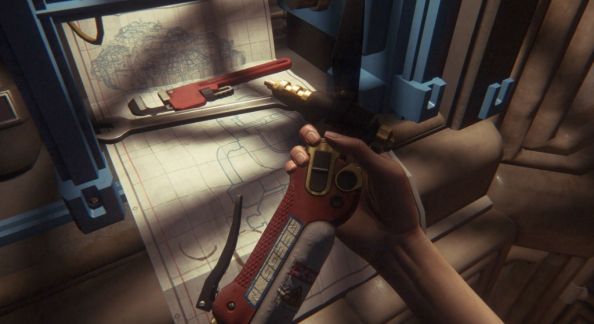 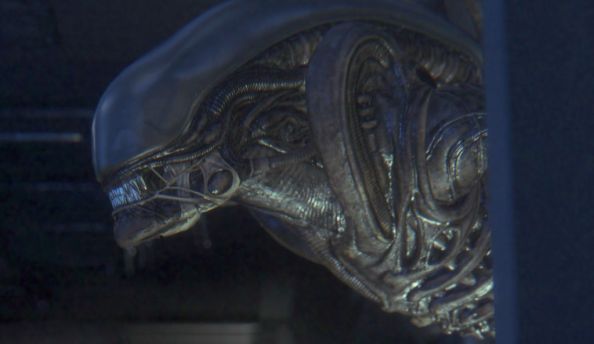 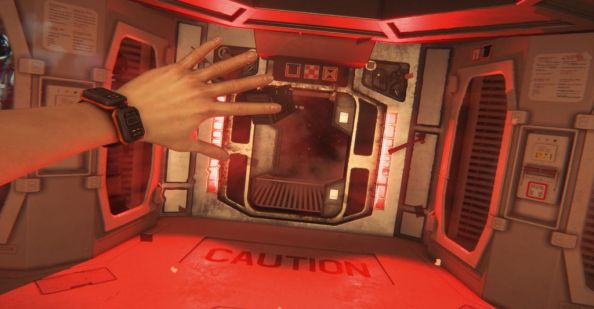 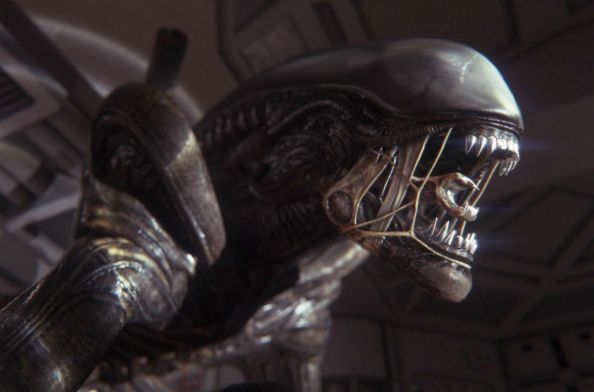 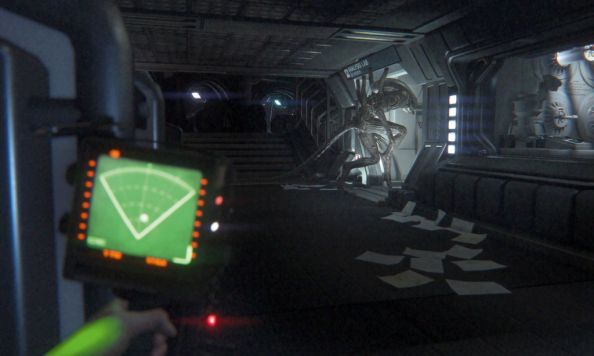 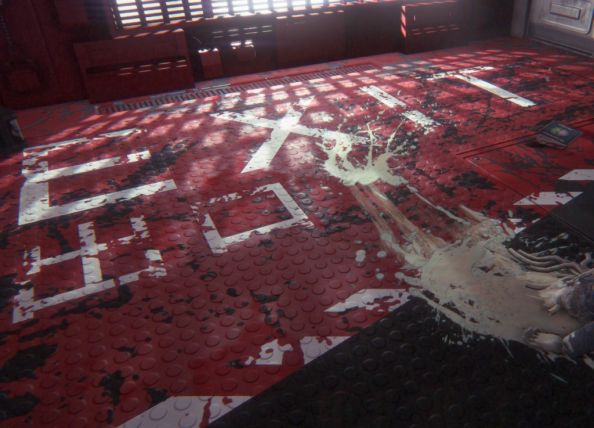 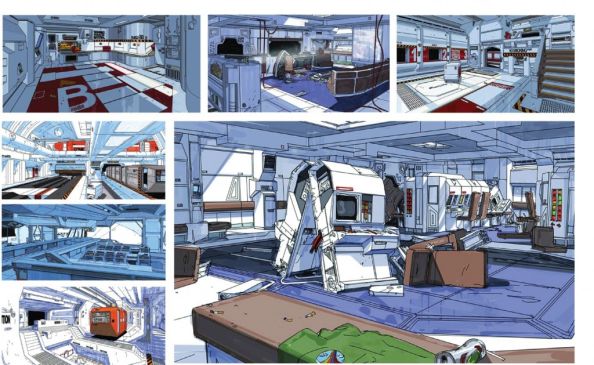 I’m trying not to look at the Alien too much – to let its vague contours be coloured in by the terror cortex of my brain – but it’s no use. The details of Ridley Scott’s inside-out monster are burned too brightly into the public consciousness to be unseen. But if our Steve is to be believed – and I’d humbly suggest he is – Creative Assembly have myriad other ways to scare us out of our seats.

What’s the scariest thing you can see across these screenshots? Perhaps the paint job that awaits the Nostromo’s maintenance crew?