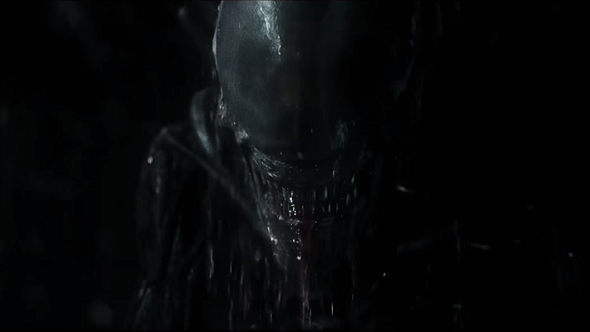 There’s a VR experience out now that ties in with Alien: Covenant, that new Ridley Scott film that sees a bunch of colonists land on a strange world. It’s supposed to be a paradise, but it actually has phallic extra-terrestrials on it. You know, the usual.

You can scream as much as you want in our list of the best space games, and people will hear you too.

In Utero will instead have us experience the birth of an alien, in VR. It’ll be like a 3D ultrasound, but with you actually inside someone’s insides. Presumably we’ll see it takes its first breath, too – after ripping through its host’s chest cavity.

It’s not just an everyday xenomorph, though. In Utero will introduce a new variant: the neomorph. I wonder if it can dodge bullets. “Fans will be able to experience the world around them, reliving the very first memories of the neomorph in an immersive environment,” according to the official blurb.

The experience is out now on Oculus and you can see the brief teaser trailer above. Alien: Covenant is in cinemas on May 19.