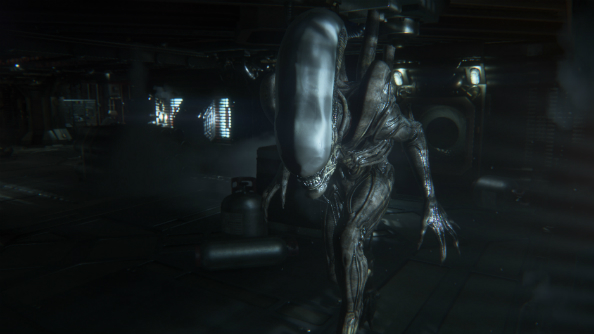 There’s been a rumour circulating the past few days claiming that Creative Assembly are  working on a sequel to Alien: Isolation. We didn’t report on the rumour, because it seemed a bit flimsy, but it’s been all over the internet. Apparently it’s not true, so don’t get your hopes up.

Mourn for the sequel’s loss with our list of the best space games.

The rumour originated in an issue of Official PlayStation Magazine. From there, it ended up on a bunch of other game sites and a Reddit thread with over 600 upvotes.

“Our sources tell us that after work is finished on Halo Wars 2, a new Alien game may start development over at Alien: Isolation dev Creative Assembly,” said OPM’s Rumour Machine section.

According to Eurogamer’s sources, this is unfortunately not the case. Creative Assembly are prototyping something new, but it has nothing to do with Alien.

In fact, many of the team members who worked on Alien: Isolation are no longer even at Creative Assembly.

“Currently the studio is fully focused on the development of Total War: Warhammer 2 and other as yet unannounced projects,” is the official line from Sega. Sorry, folks.