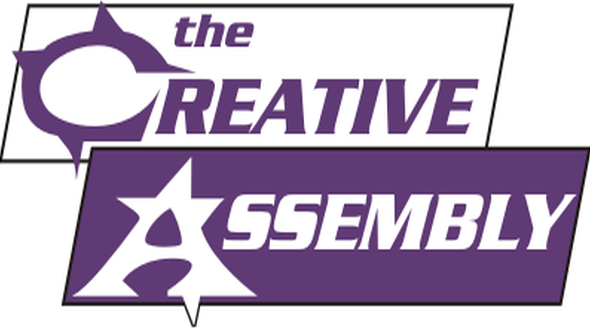 As well as the gamejam, Creative are auctioning a load of signed merchandise, too.

The GameJam is being judged by a panel of Simon’s friends, family, and an ambassador from Sprungdigi – a scheme to create digital projects for the learning disabled.

The theme will be announced on Friday at the start of the jam and it will be influenced by both Sprungdigi and the types of games that Simon enjoyed. “Simon was a big Magic the Gathering enthusiast, with a passion for creating retro games in spare time as well as being a dedicated father who sadly didn’t get to meet his youngest daughter before he passed,” Creative wrote in the blog post announcing the GameJam. “He was positive, kind and always had a time for anyone that asked for it.

“We were all deeply saddened by his sudden passing earlier this year and to commemorate his life, work, and passion for retro gaming we’re hosting a weekendlong GameJam in his honor.”

The proceeds from the GameJam along with a stack of Alien Isolation and Total War goodies will go to The Royal Surrey County Hospital.

If you want to donate to support the GameJam you can do that on the Virgin Money Giving page.

There’s a signed merchandise auction going on over on eBay, too.

The whole event’s being livestreamed on Twitch as well.