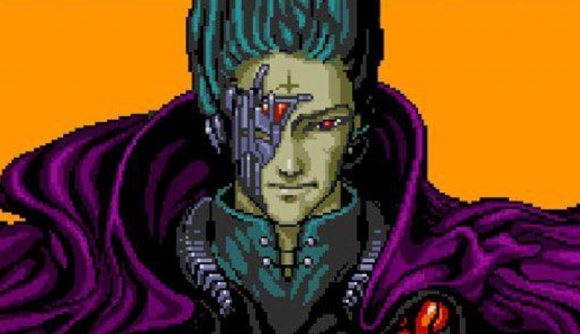 The All Your Base video hit Newgrounds on February 16, 2001. The ‘meme’ is basically a collection of images with the titular phrase Photoshopped in, so you’d see “all your base” added to things like pictures of contemporary politicians, ads, or OJ Simpson’s mugshot. (Look, we had memes, but we didn’t have standards back in the early 2000s.)

These days, even Distracted Boyfriend feels like a relic of a bygone age, despite not being that long ago. Heck, Sure Grandma, Let’s Get You to Bed already feels done now, and that was basically last week!

Anyway, you can read about the actual All Your Base history on Wikipedia. Or just watch the video above. Or maybe play some old games. You know Runescape also just turned 20?