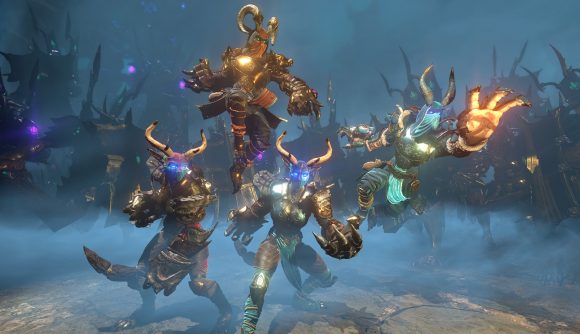 If you’re hungry for something Monster Hunter-flavoured to bite into with your friends, you’ll want to keep an eye out for Almighty: Kill Your Gods. It’s a third-person action game that combines the behemoth slaying and gear crafting of Monster Hunter with the character action and aesthetic sensibilities of the Darksiders series, and it’s coming to Steam Early Access May 5.

In Almighty: Kill Your Gods, you take on the role of an ‘alpha’: a reborn, mystical warrior whose job it is to protect your tribe from rampaging Elder Gods that threaten your island. Your fighting abilities are based in a pair of power gauntlets that you can customise with power stones. These, along with an amulet you keep strapped to your back, allow you to swap combat abilities and powerful spells around to suit your playstyle.

The gods themselves are truly massive beasts – the ones developer Runwild Entertainment has shown off so far are easily the size of larger Metal Gears, and they range from giant hideous beetles to floating Lovecraftian squid horrors. Defeat them, and you’ll be able to carve off their various bits for use back on your home island, where you’ll be building up town defences and a central tower that provides buffs to you and your companions in battle.

The trick is that you’ll have to get those parts shipped home first, and that involves carrying truck-sized chunks of monster carcass to a portal that will teleport them back to your island. This will tend to annoy the other gods living on whatever island you’ve invaded, so you’ll have to work quickly and prepare to defend your kill as the local deities get increasingly angry with you for stripping their pals for parts.

Here’s a new trailer, just launched to announce the Steam Early Access release date, giving us a flavour of what’s to come (the shots around the 0:43-0:48 mark of alphas carrying massive bits of monster – and even an enormous boar – over their shoulders is well worth a look!): 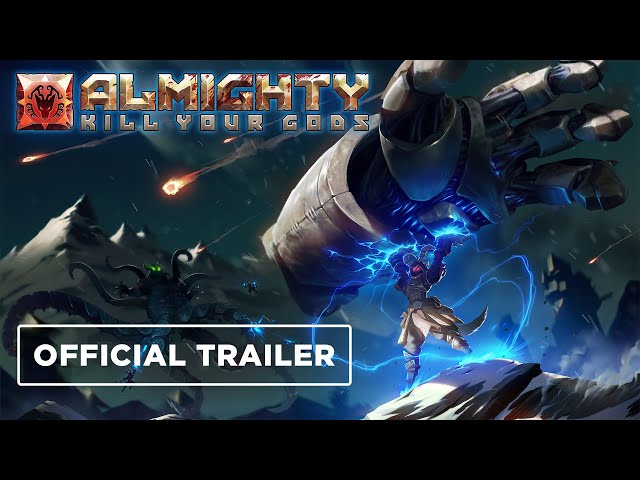 The world of Almighty: Kill Your Gods is dynamic, reacting to your choices and making each session and playthrough unique. It’s also a co-op game, and publisher Versus Evil says multiplayer is seamlessly integrated – meaning you can invite some friends into your game if you need a hand defending your village from the gods you’ve just angered during your latest hunting expedition.

On top of that, Runwild says Almighty: Kill Your Gods has deep crafting and customisation systems, allowing you to “experiment with various loadouts” while also providing “the freedom to create [your] very own playstyle and look.” Sure, you’re a legendary warrior beast resurrected in a time of crisis, but that doesn’t mean you shouldn’t look swish. 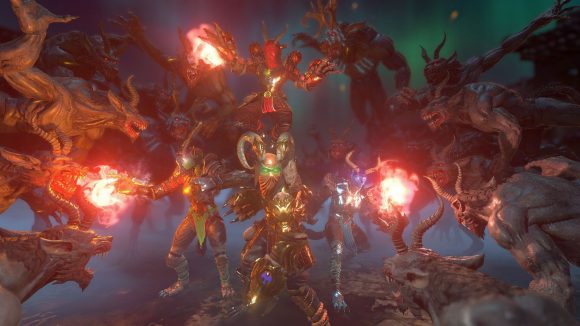 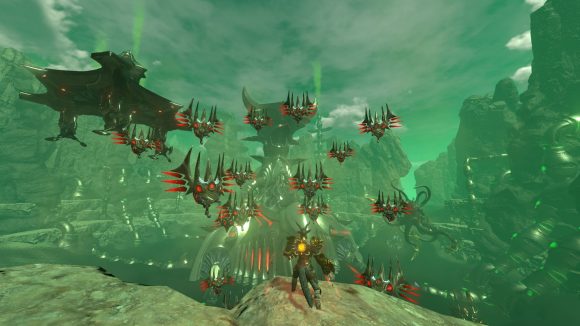 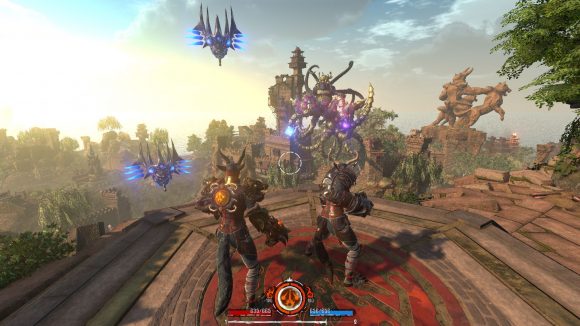 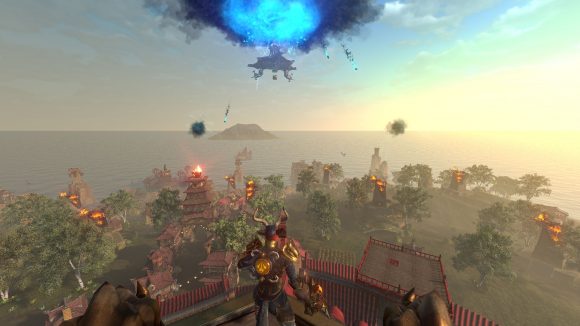 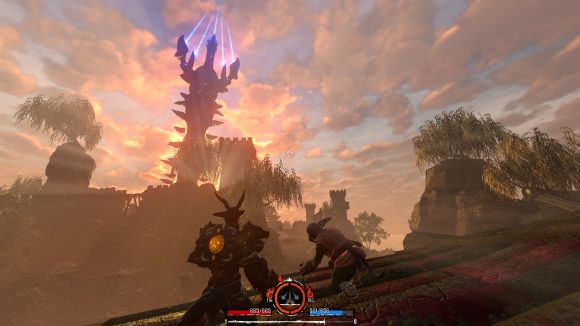 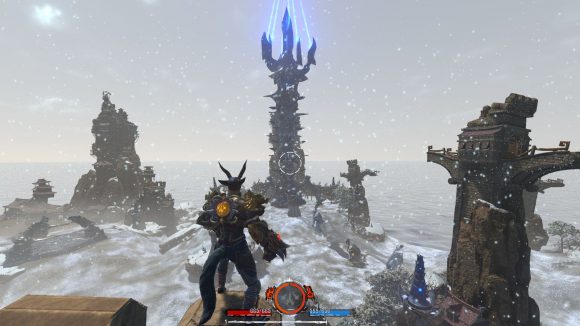 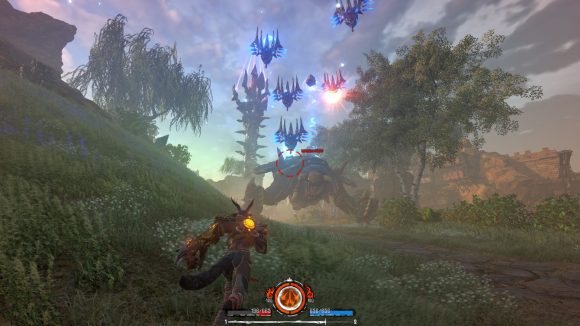 The current roadmap for Almighty: Kill Your Gods’ Early Access phase has it lasting for 7-12 months, with more loot, more islands to explore, more powers, additional social features, and more added by the time it hits its full launch. As it stands, Runwild says core features like multiplayer for up to four players, a clan system, a dozen explorable islands, 30 power stones, and home island raids are ready to go, along with weekly quests and challenges, dungeons, and more.

Jumping in during Early Access will mean you’ll be getting the full game at a discount, too – the 1.0 release will see a price increase at launch.