As in other colony management games, your job in Amazing Cultivation Simulator is to direct your people to build up your settlement, which in this case is a cultivation sect in the mythical Tiancang era. You’ll recruit novices and guide their training, building schools for their physical, mental, and spiritual development. Ultimately, your goal is to achieve immortality.

Unfortunately, to get there you’ll have to rebuild the Taiyi Sect from the ground up, since the last master got a bit too far out over his skis. There are ancient dangers around the world, which you’ll have to explore in order to gather the remnants back together. It’s all inspired by the Chinese literary tradition of xianxia, which draws from Buddhist and Taoist philosophy. 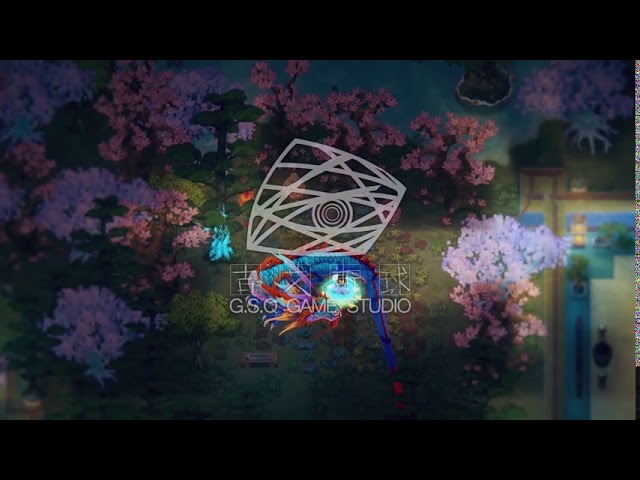 As you expand, you’ll run into NPC factions who you’ll want to befriend or protect yourself against, and you’ll need to maintain the balance between good and evil in the world while you scour it for relics and artifacts.
If this sounds like your idea of a good time, you can find Amazing Cultivation Simulator on Steam right now.