It’s October 13, which means a whole bunch of Amazon Prime Day deals are up for grabs for a very limited window of time (two days, in fact). Among this year’s offerings are some goodies perfect for tabletop RPG games and card games fans, with some hefty discounts on Dungeons & Dragons and Magic: The Gathering items on offer to UK-based Amazon Prime members over the course of October 13 and 14.

First up, there are two deals up for Amazon Prime Day right now on two D&D books. The Dungeons & Dragons Baldur’s Gate: Descent into Avernus adventure book “takes players from levels 1 to 13 as they journey through Baldur’s Gate and into Avernus, the battleground of the Blood War”, as its description details.

It also brings Infernal War machines to the D&D tabletop game’s fifth edition, and Dungeon Masters will get to “entice their heroes with devils’ deals, designed to lure with the ultimate temptations of power and treasure”, all as part of the adventure to save Baldur’s Gate. Gulp.

The deal ends later today, and – like the rest of the deals – it’s only available while stocks last, so be quick if you’re keen to scoop one up for yourself. 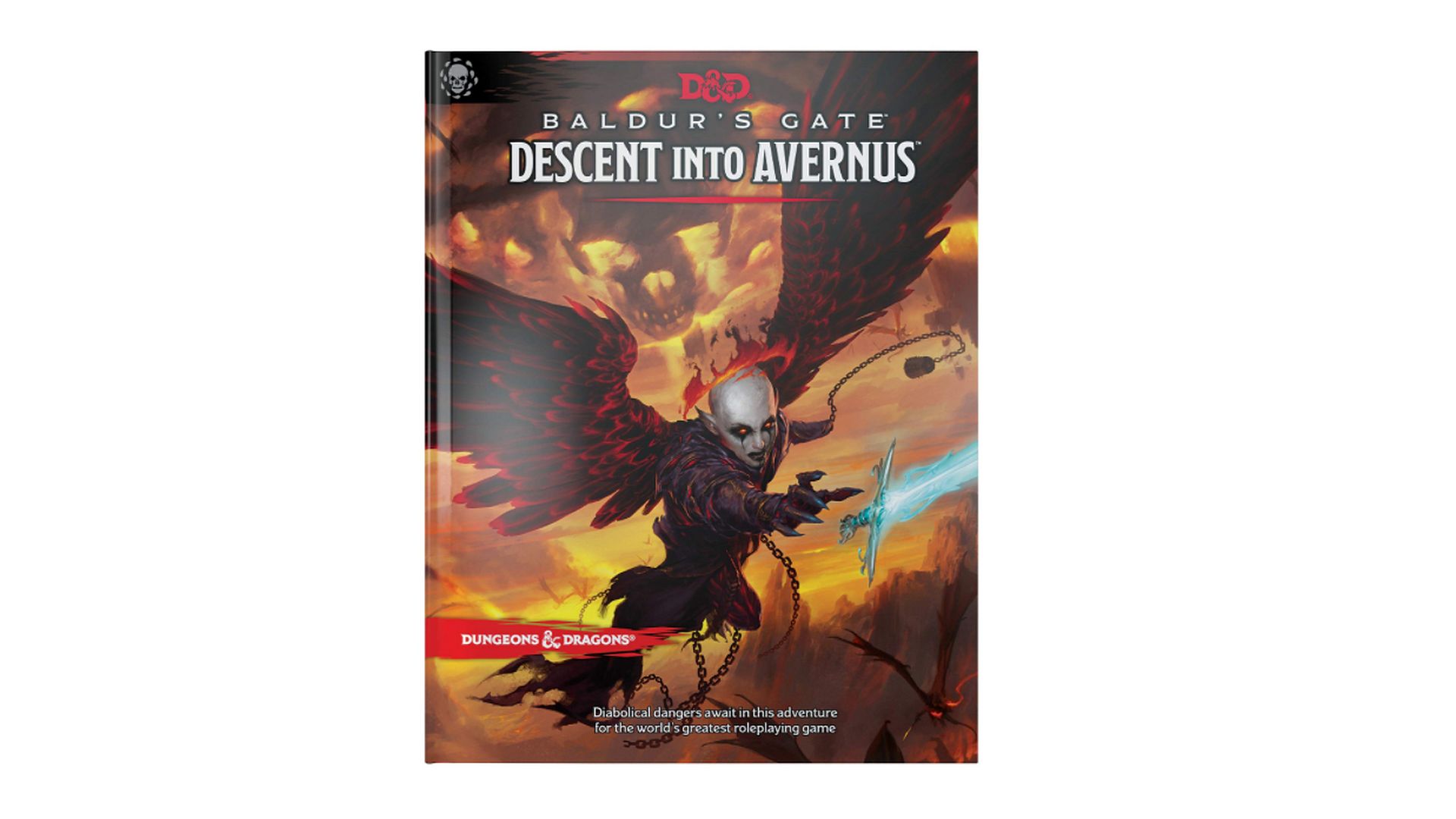 The other tome will be handy for those looking to get into D&D for the first time. The Dungeons & Dragons Core Rulebook: Player’s Handbook Amazon Prime Day sale goes live on October 14 at 13:00 BST / 08:00 ET / 05:00 PT and the book itself contains all you need to forge your own character and get started picking up the rules on how to play. 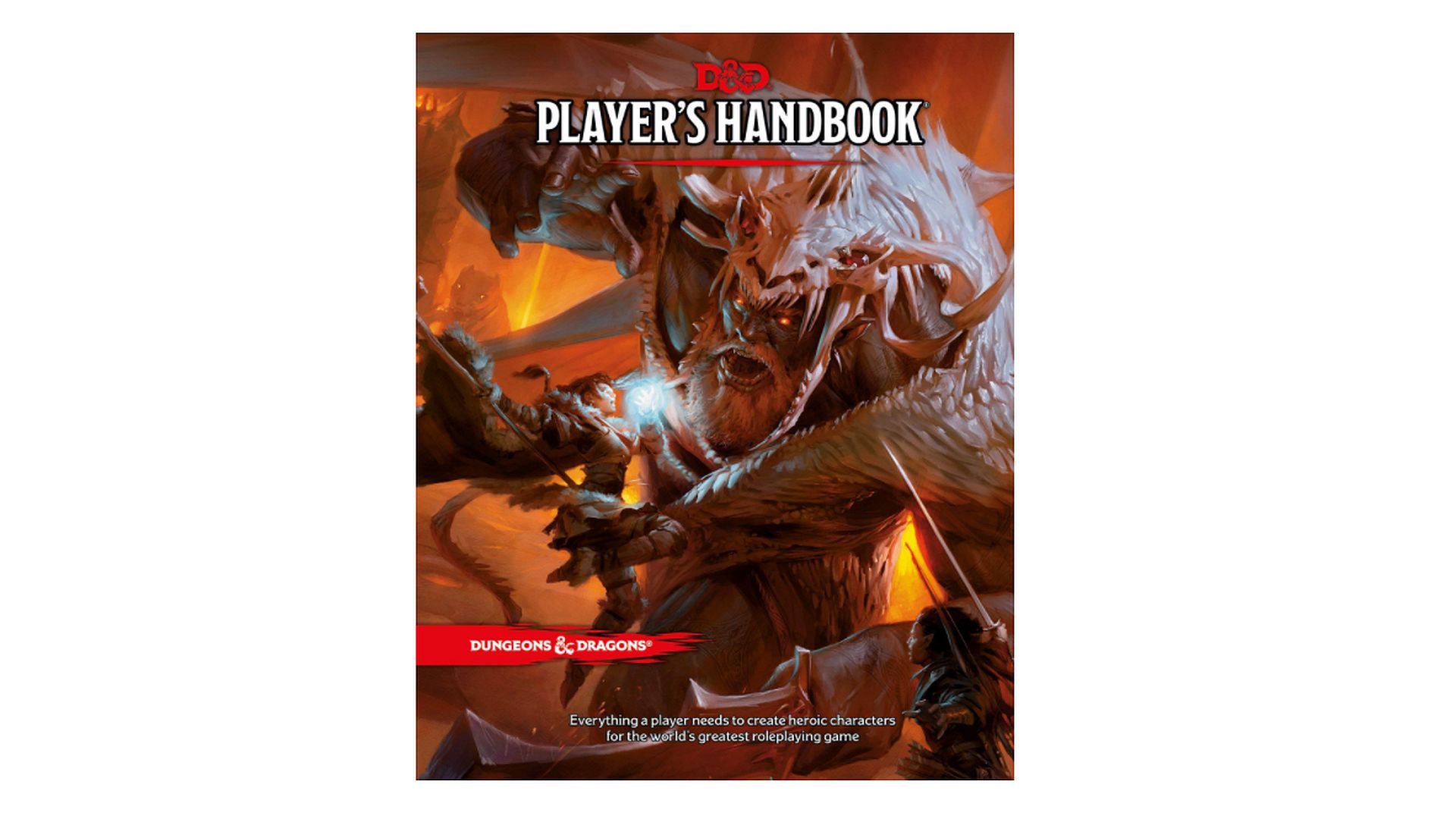 Also in the Amazon Prime Day sale are three Magic: The Gathering sets: the Game Night board game, and two decks. The first of these is packed with five 60-card decks, ready to play fresh from the game’s box, and a great option to get into the game, which you can then add to with additional decks. 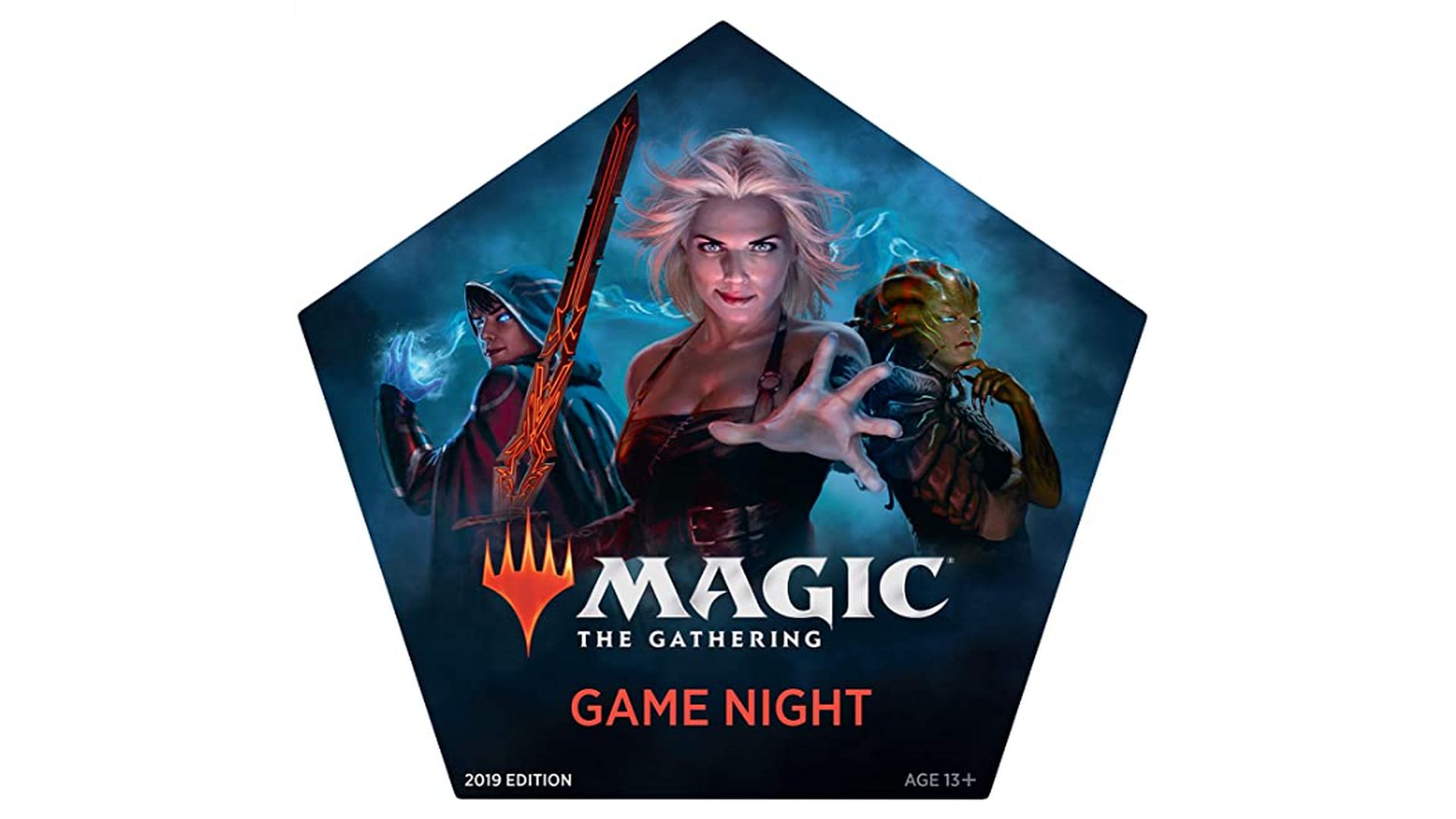 Speaking of which, the first of the two decks on offer for the Prime Day sale is the Magic: The Gathering Throne of Eldraine Oko Planeswalker deck, which adds a 60-strong set of cards that “spins Grimm’s fairy tales and Arthurian legend. Create your own story as you battle with your favourite fabled creatures!” 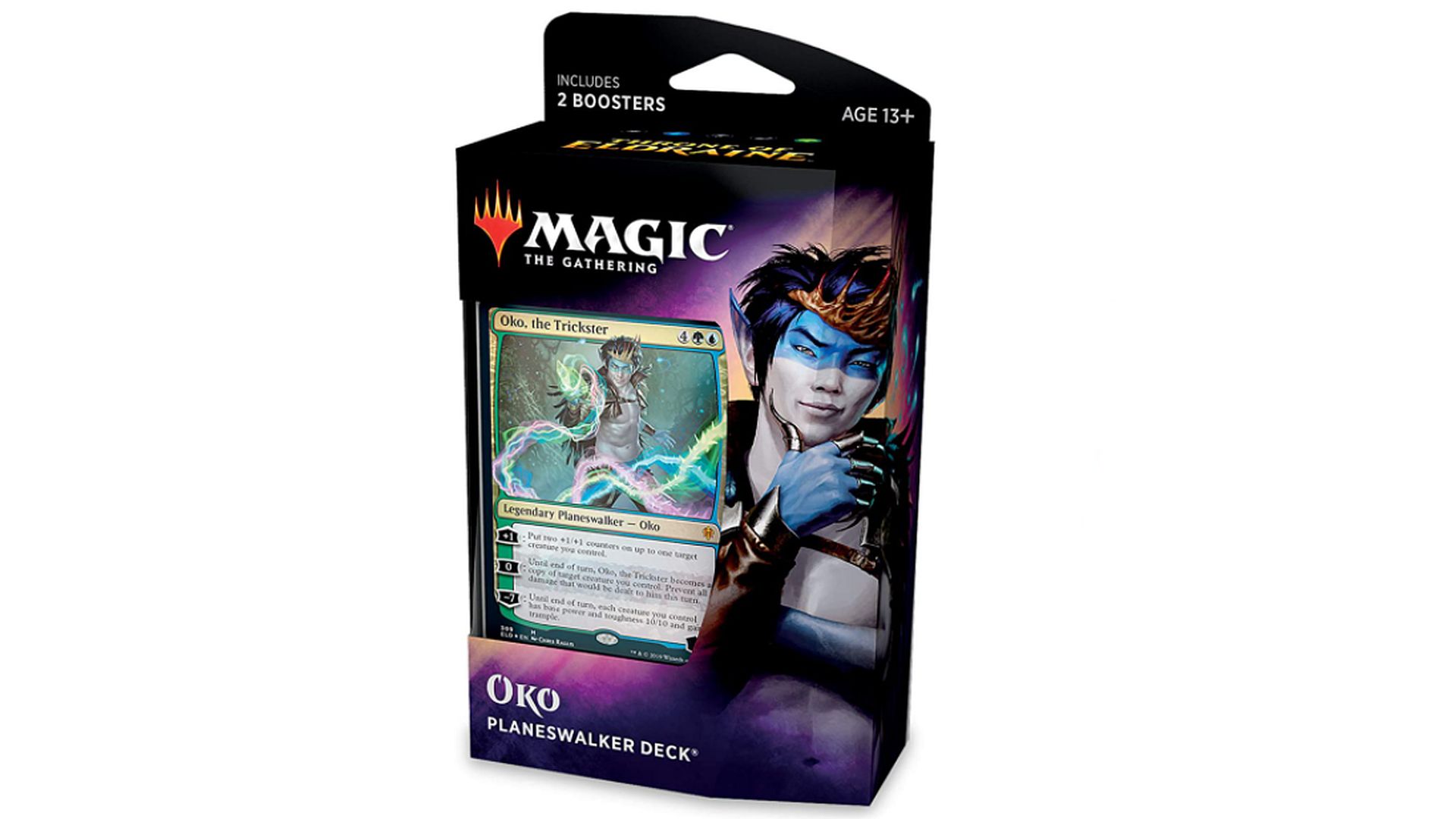 Last up, the Magic: The Gathering Throne of Eldraine Rowan Planeswalker deck is also featured in Amazon’s Prime Day batch of discounts. This 60-card set similarly hinges on a reimagined fairytale theme, but this time features Rowan, Fearless Sparkmage, who “inspires great loyalty in those who follow her”. You’ll need to “attack relentlessly, using abilities to power up your cards, then use Rowan herself to push through the final points of damage and finish off your opponent”. 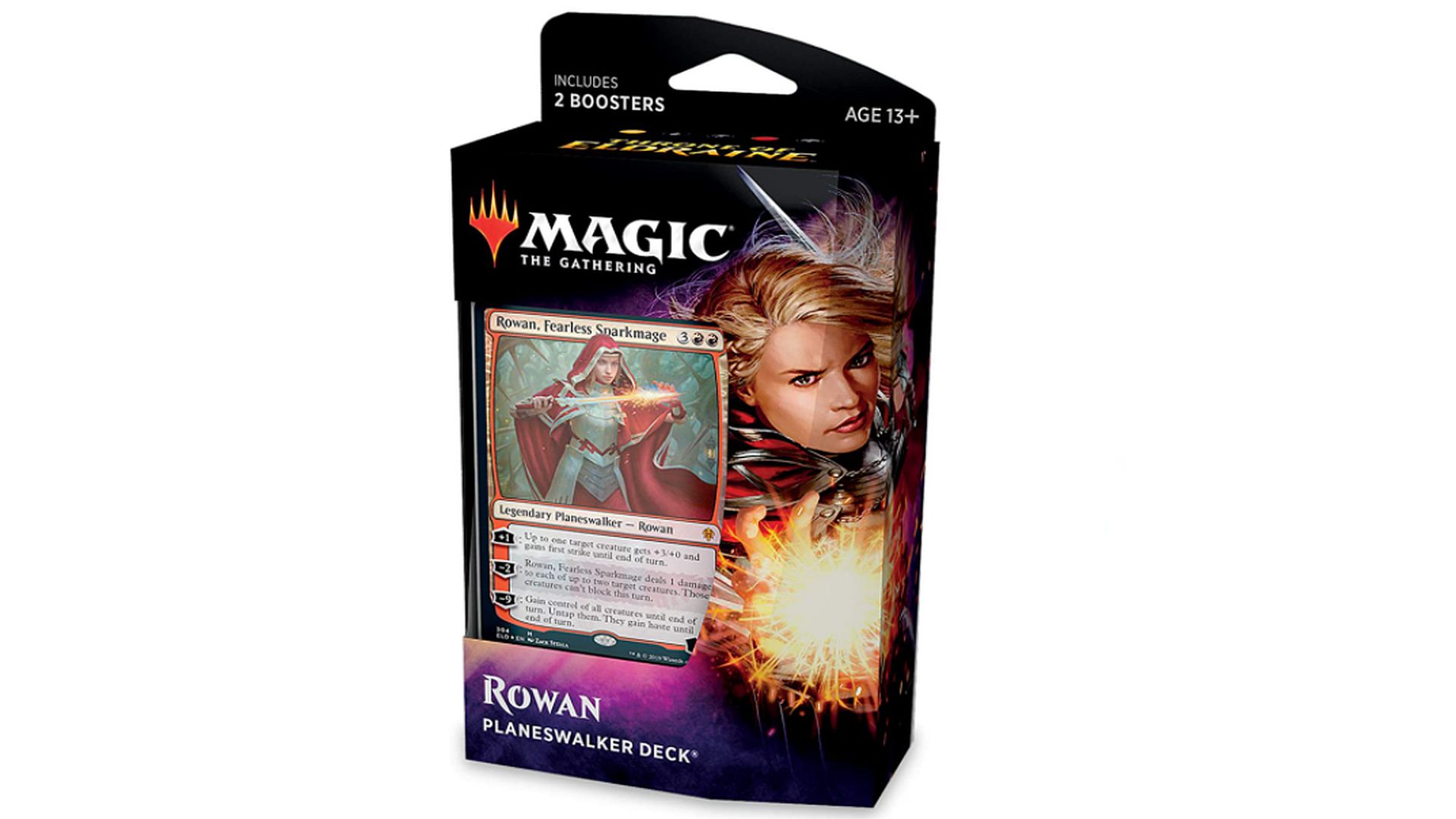 The above deals only run for a very limited period of time – just a few hours – and while a certain amount of stock lasts, so if you’re keen to scoop any of them up, you’d better head on over to Amazon to grab them now. You’ll need to be subscribed to Amazon Prime to take advantage of the lightning sale prices, too.