Gaming keyboards are leagues above their bog standard counterparts; treating your fingertips to a range of different switches, handling more than just two inputs at once, and sometimes implementing additional macro and media keys to give you greater control over your system. Even though Amazon Prime Day is over, you don't need to wait until Black Friday, as there are still loads of boards available for significantly less than their MSRPs.

Remember to keep in mind form factor when selecting the best gaming keyboard, as you might miss the numpad if you opt for a tenkeyless option or crave USB passthroughs, or even a wireless model, to manage cables better. Razer and Logitech are taking chunks off their best gaming keyboards, but there are also a handful from Corsair, HyperX, and SteelSeries to watch out for, too.

Plus, unlike Prime Day, you don't need an Amazon Prime subscription to get in on the action. Some of the deals are just as good as the ones we saw earlier this week. 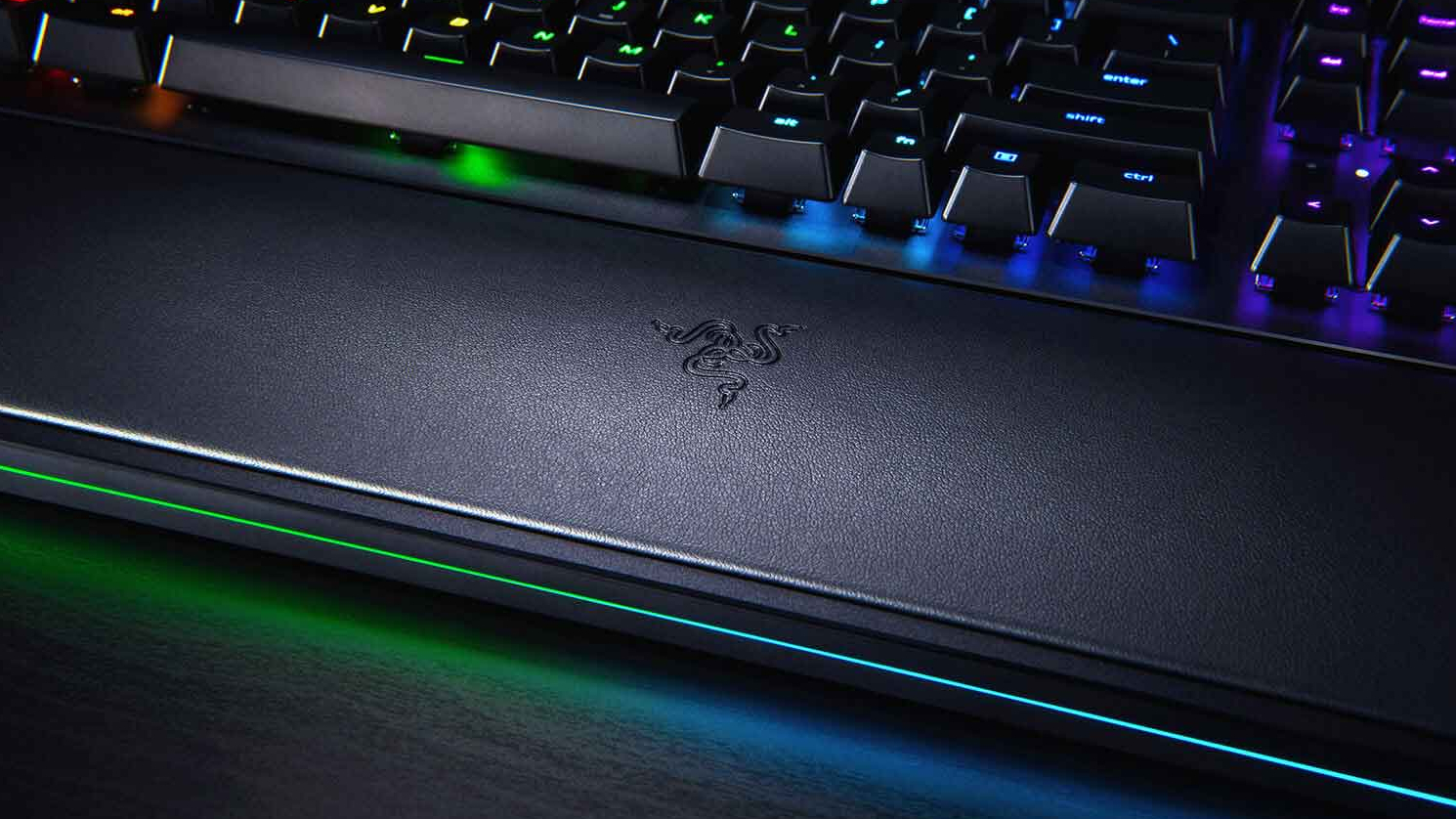 If you don’t want to wander into triple figures, plenty of premium mechanical gaming keyboards that would otherwise be in the hundreds have a much more wallet-friendly price tag.

Although Razer has plenty to choose from, Logitech offers some of the biggest reductions, with the Razer Huntsman Tournament Edition falling to $99.99 from $129.99 in the US and the Logitech G815 Lightsync boasting a chonky 42% discount with a new and improved £97.99 asking price. 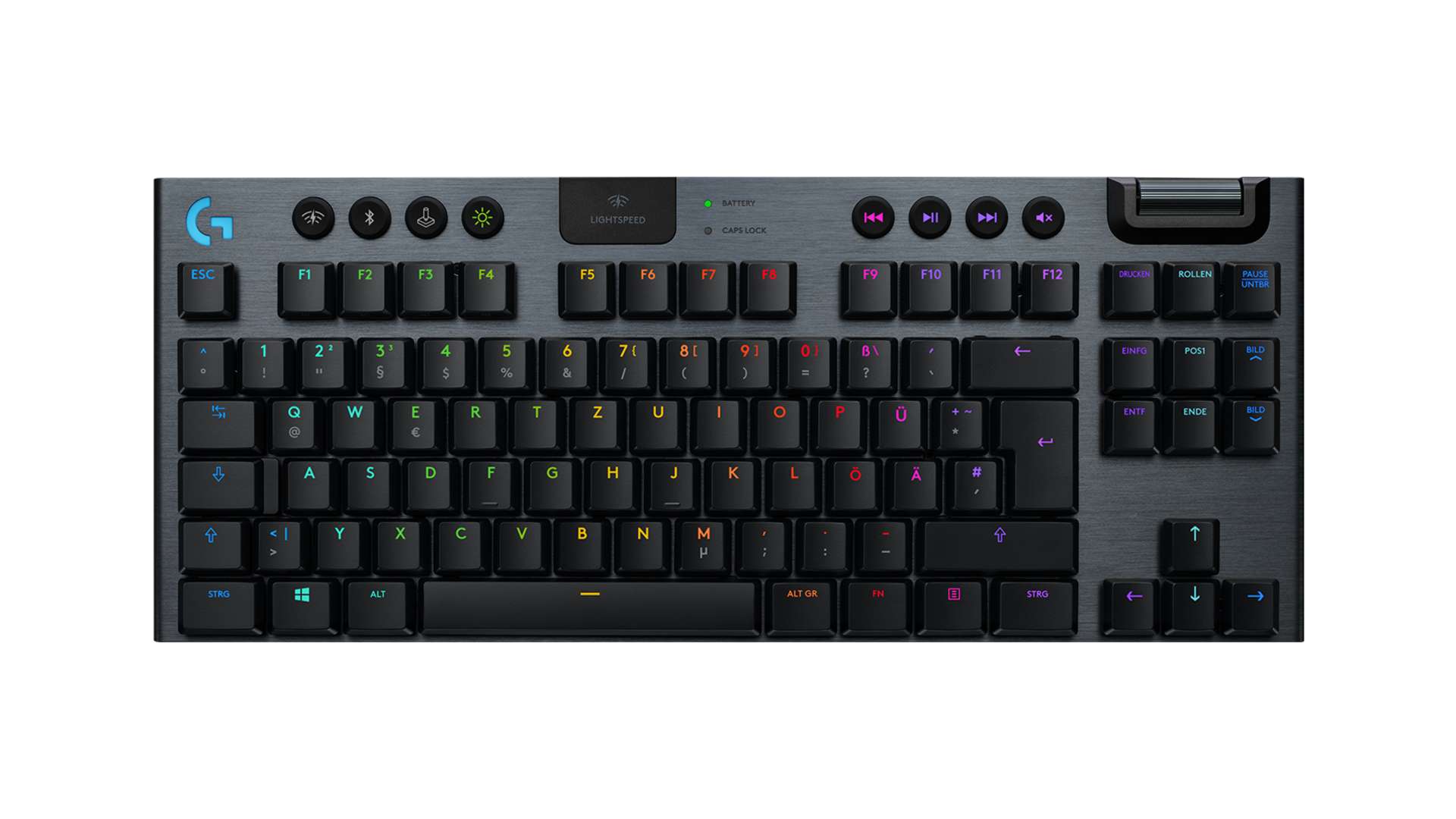 Cutting the cord makes the best gaming desk look neater and frees you up to move your gaming keyboard between devices. You could get any wireless device, but there’s nothing better than mechanical switches.

The Logitech G915 TKL wireless board has a $35 discount in the US, bringing the price down to $195.00 from $229.99. This uses low profile tactile mechanical switches, along with a low-latency 1ms wireless 2.4GHz connection.

If you want a wireless board in the UK, the Razer BlackWidow V3 Pro is a full-size model with clicky green switches and great RGB lighting, slashing the £249.99 MSRP by £75.99, down to £174. 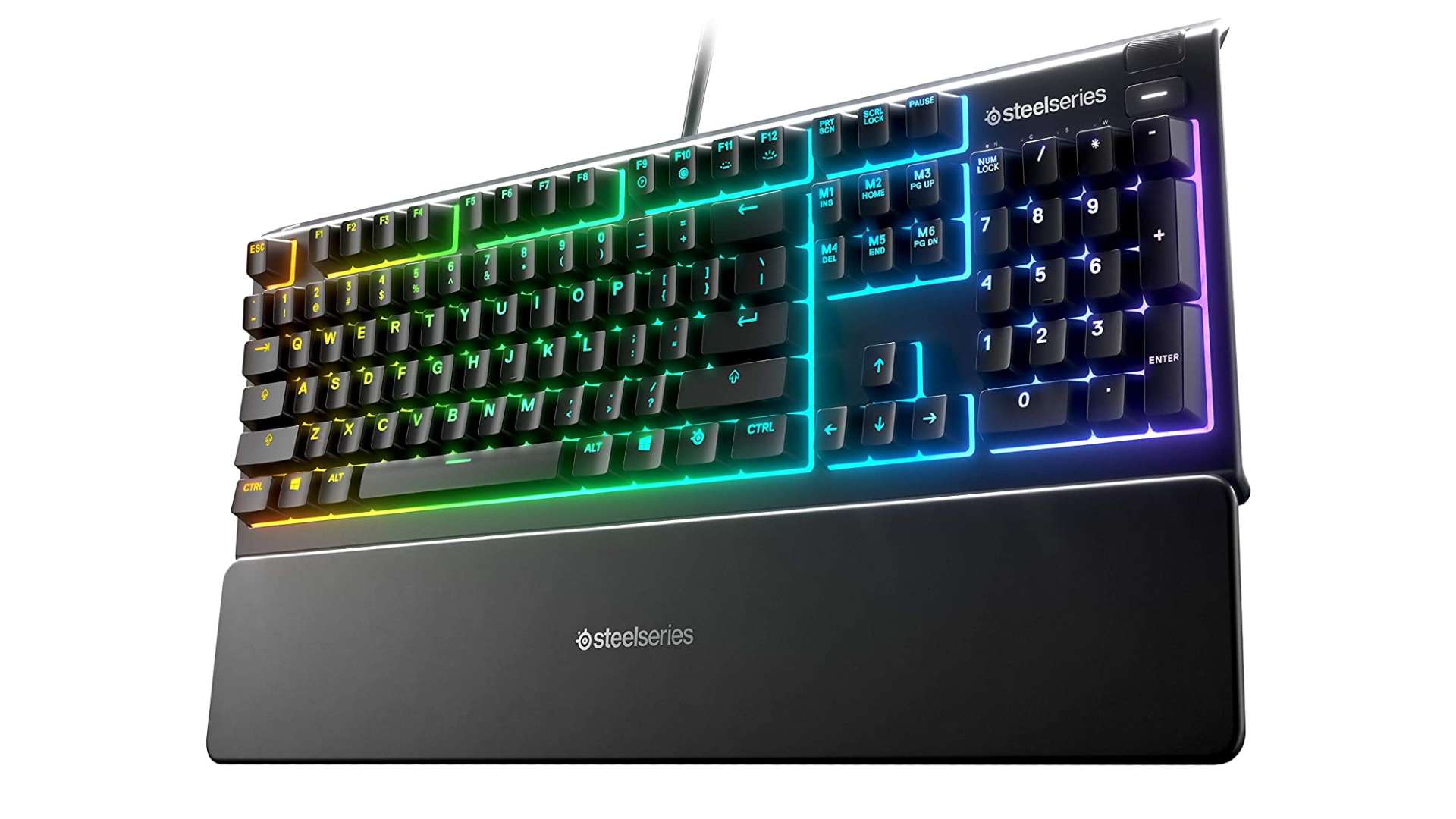 Sometimes, the click of a mechanical switch can drive you or your housemates nuts, suiting you to the soft press of a membrane keyboard, instead.

The SteelSeries Apex 3 has all the premium qualities of its mechanical brethren, including RGB lighting and full anti-ghosting to keep up with you when it’s game time. Currently, it’s $10 cheaper in the US with a $39.99 price tag. In the UK, the Corsair K55 RGB is reduced by 27% (£15), costing you just £39.99.

We’ve also rounded up the best post-Prime Day deals on all gaming hardware.