Razer wears many hats, designing some of the best – take a deep breath – gaming chairs, headsets, keyboards, mice, mouse pads, microphones, laptops, earbuds, webcams, smartphones, and controllers we've ever come across. Fortunately, you don't need to wait until Black Friday to save some money on snake-emblazoned hardware, as Razer offers a generous discounts on most of its items, even after Amazon Prime Day has ended.

This includes everything from its renowned Razer Kraken headsets to the Huntsman keyboards with optical switches, DeathAdder mouse series, Goliathus mouse pads to place them on, and even up to 50% off its Seiren desktop microphones for superb recording quality.

Unlike Prime Day sales, you don't need an Amazon Prime subscription to make the most of these deals, but the benefits certainly go a long way. The most pertinent perk is its free next-day delivery, but you'll also be able to stream hit shows like The Boys from Amazon Prime Video and get priority for any and all sales moving forward.

Here are the best Razer Prime Day deals in 2021: 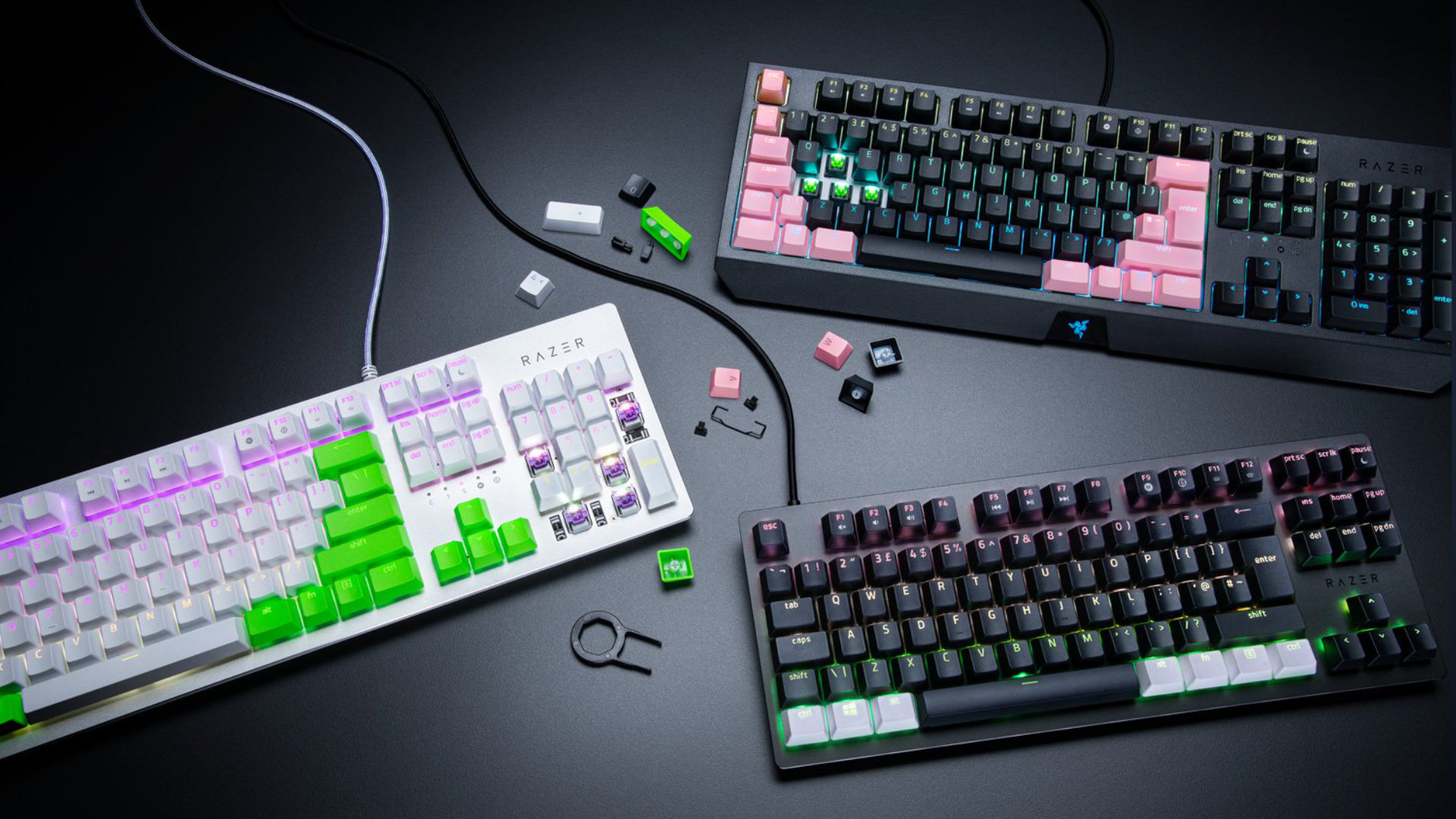 Razer has not only refined its proprietary mechanical switches to rival fan favourites like Cherry MX, it’s gone a step further with its own opto-mechanical keys that register input even faster. Usually, optical switches cost a premium, but not when keyboards are hit with chonky discounts.

The Razer Huntsman Elite offers one of the biggest savings in the US with a 20% discount bringing the price tag to just $159.99. UK buyers can lop 25% off, complete with media keys and a wrist rest for £150.60. 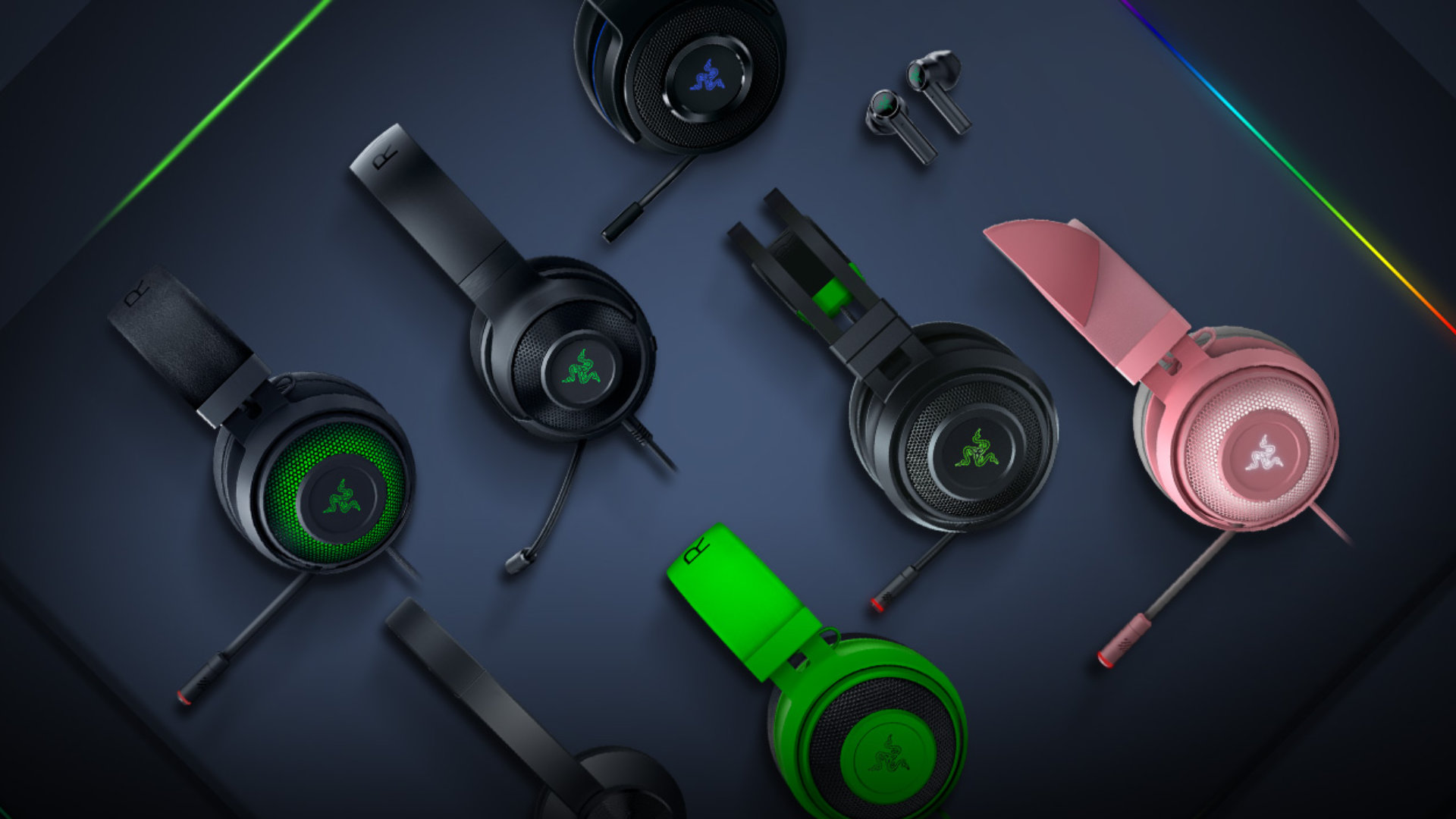 Great sound goes a long way, whether it helps you identify enemy locations to win you the match or envelops you in total immersion. The Loadout has covered all the best gaming headset and microphone deals, but Razer once again stands out with its Kraken and Nari ranges.

The Razer Nari Ultimate wireless boasts rich sound with THX 7.1 surround sound certification, and a retractable noise cancelling microphone for $129.99 right now – which is a 35% discount. A 30% discount is nothing to scoff at in the UK, either, bringing the Razer Kraken X down to £34.99. 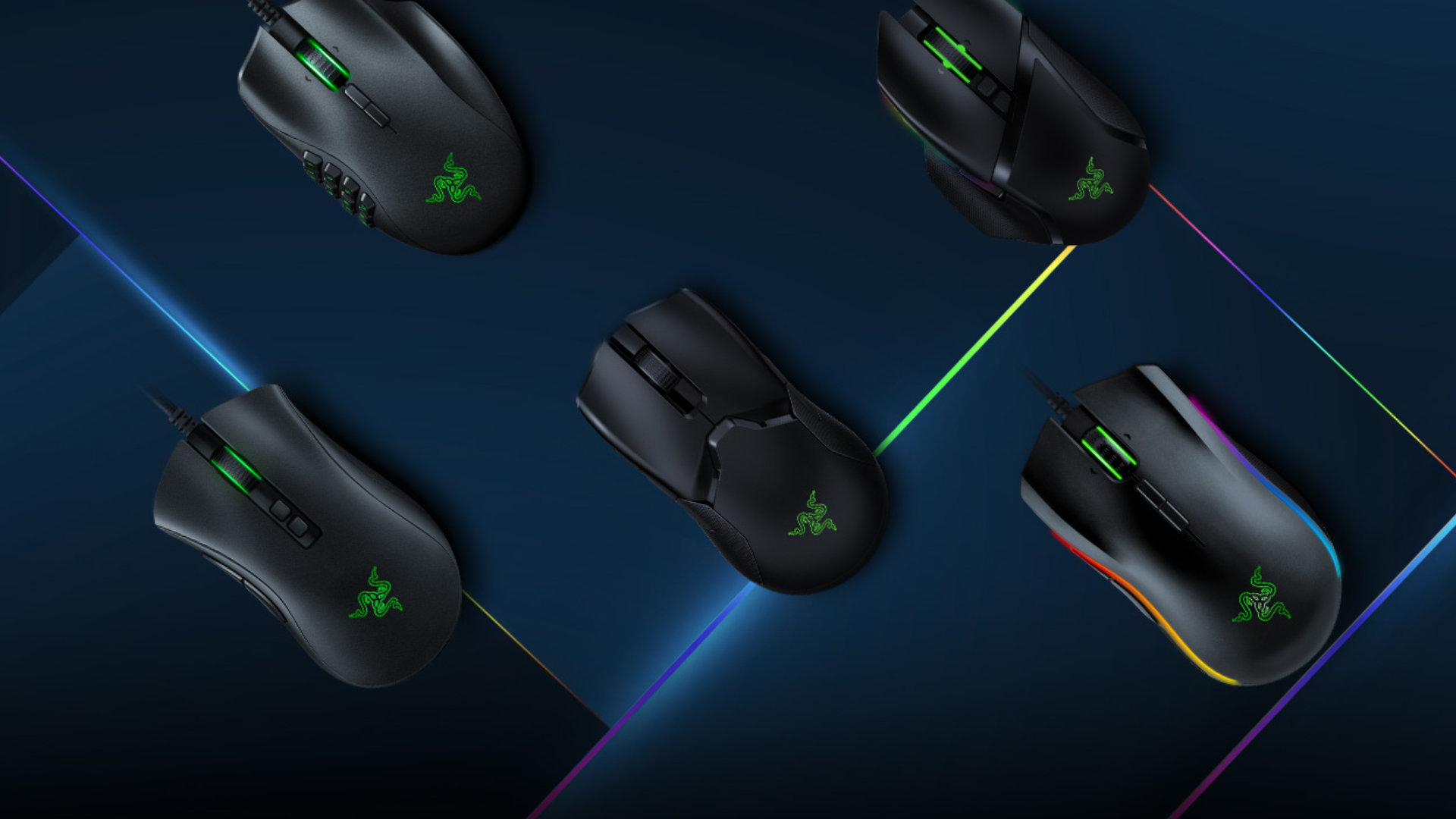 Razer is a pioneer in the gaming mouse space, popularising the MMO layout and being one of the first to introduce lightning-fast 8K polling rates. Better yet, the best mouse deals see some of their prices cut in half.

There isn’t another product on this list that has a bigger saving than the Razer DeathAdder Essential, which forgoes the bells and whistles for a simpler, streamlined design. It’s currently on sale for 48% at $26.09, making it an absolute bargain. The Razer Viper Ultimate wireless mouse has the biggest discount in the UK, paired with a charging base station at 36% cheaper than usual at £107.99. 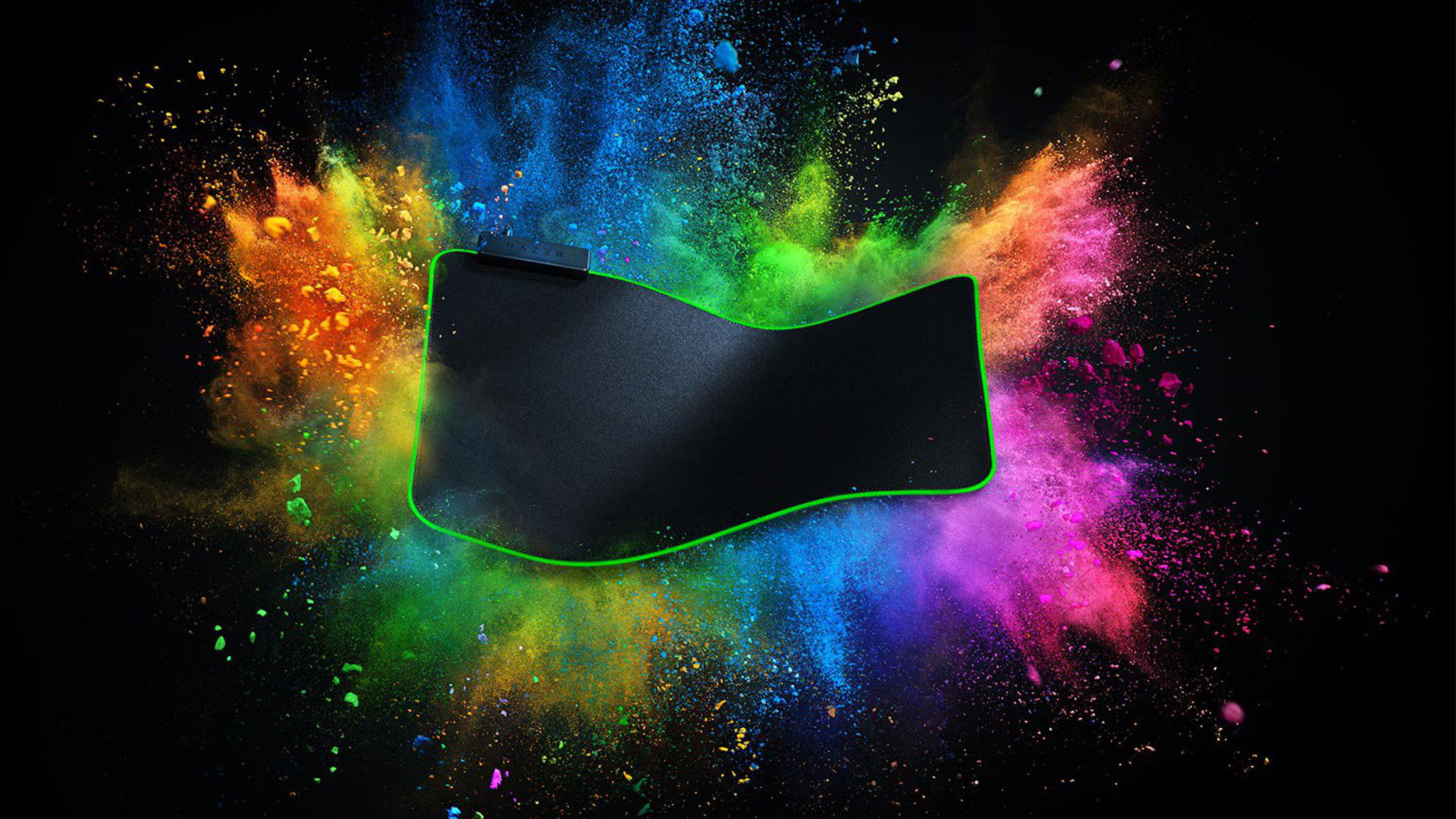 Grabbing a good gaming mouse means you’ll need a sleek surface to slide it, treating that sensor right. It doesn’t hurt to add a splash of RGB lighting into the mix, either, helping to customise and thread your setup together.

That’s where the Razer Goliathus Extented Chroma mouse pad comes in, anchored underneath your keyboard with a non-slip rubber grip to keep it in place. There’s more than a third off at $39.99 in the US, while it’s half price in the UK at £29.99. Trust us, it’s one of those items you don’t know you need until you get it. 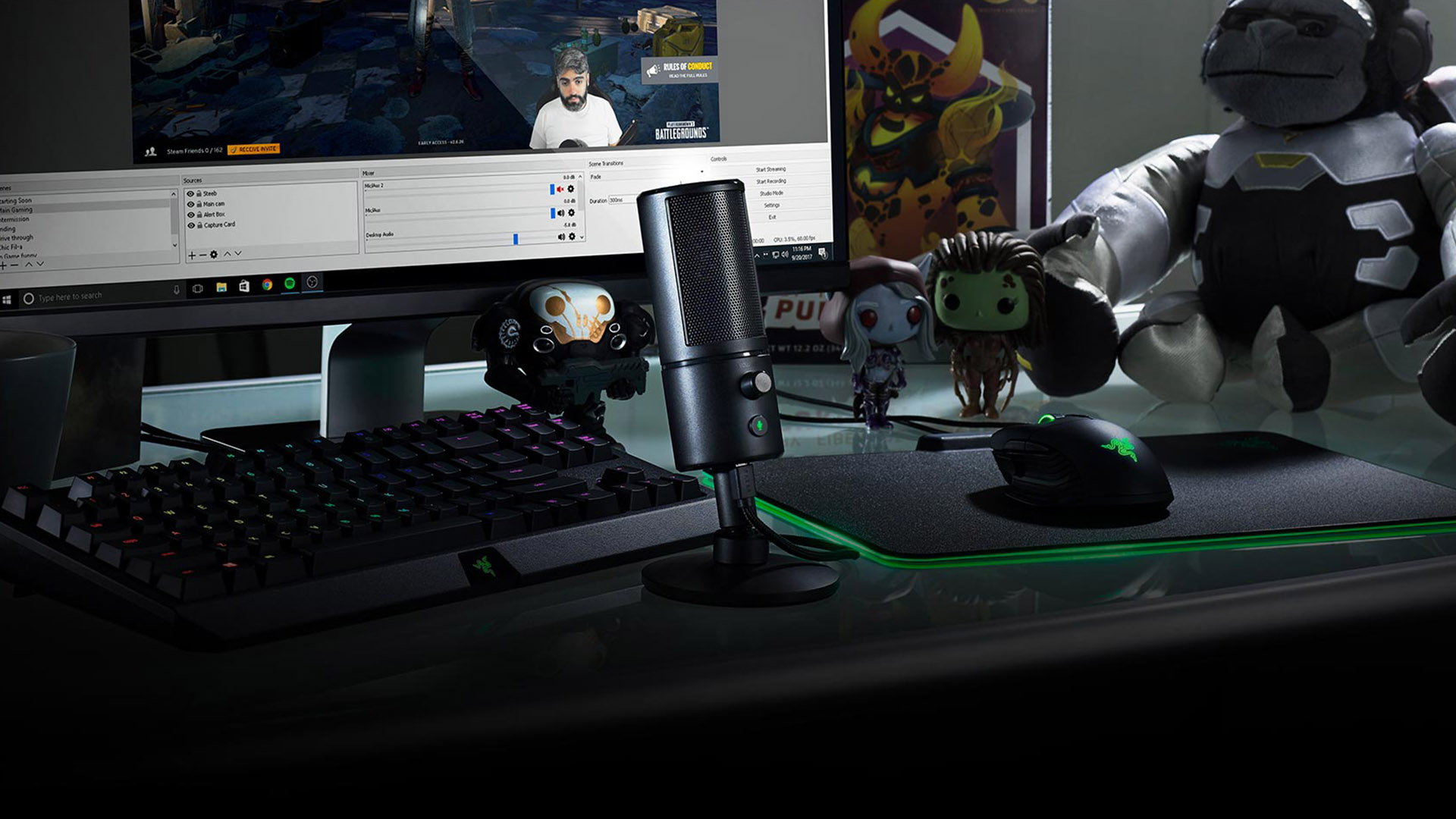 We spend more time chatting to people over the internet than ever before, making a clear microphone an invaluable tool in your arsenal. If you want crystal clear comms in-game and out, Razer’s slashed the price of its Seiren X desktop mics in a range of colours, although some will save you more money than others.

Only the black version has a discount in the US, sitting at 31% off with a slim $68.92 price tag. Fortunately, black goes with pretty much any setup. The same model is 50% cheaper in the UK at £49.99, but there is a Mercury white version also on sale. And we have to highlight the Razer Seiren Elite, which is a must-have at £129.99 with 35% off, as it boasts some of the clearest recordings a USB microphone can offer.

This is a surprising amount of deals considering Prime Day has been and gone, and we’re still a way out from Black Friday and Cyber Monday. Still, these won’t last long, so don’t wait around to grab something.