AMD has put together another driver package ready to be beamed over to your Radeon-powered gaming rig: Radeon Software Adrenalin Edition 18.9.3. This time there’s Assassin’s Creed: Odyssey and Forza Horizon 4 support, both ready to go before both these titles make it out to the wild early October.

Assassin’s Creed Odyssey is the latest title in the long-standing historical hay bale simulator, set to launch on October 5, and AMD is offering up better performance once the latest Radeon Adrenalin driver has been installed on a system. The biggest winner is an RX Vega 64 running at 1440p, which in AMD’s testing showed a 5% increase in performance thanks to the latest driver package, with the RX 580 at 1080p seeing a marginal 3% increase also.

Forza Horizon 4 also receives official driver support from the red team in preparation for its official launch on October 2. The game sees you putting pedal to the metal around the UK’s winding streets, sans speed bumps, and might need a little extra driver support to get Forza Horizon’s dynamic seasons working as intended. 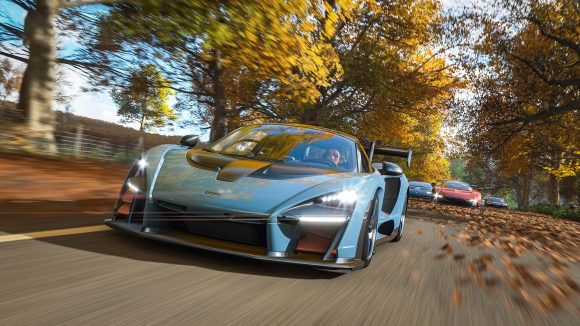