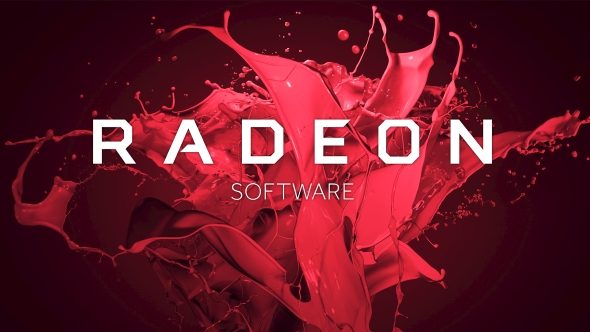 Independent tests have shown that AMD have the most stable drivers in direct comparison with equivalent Nvidia drivers. It’s been something of a battle for AMD over the years to ditch the poor reputation of its graphics card software, but with the latest results giving a head-to-head result against the competition that gives it some solid evidence to fight against the anecdotal experience of yesteryear.

In the stringent tests, where 12 gaming and workstation GPUs, six from AMD and six from Nvidia, were each put through 288 hours of non-stop stress testing, the Radeon cards achieved a pass rate of 93% while the GeForce GPUs only managed to garner a score of 82%

If you’re after a top GPU check out our pick of the best graphics cards around today.

Of course, while the tests were carried out by an independent company – in this case QA Consultants – it was funded and commissioned at the behest of AMD. But still, the structured tests make for great reading for team red, who has long been fighting against all those forum comments of “AMD drivers suck!”

Back when AMD was relaunching its driver stack with the Crimson ReLive drivers, AMD’s Terry Makedon explained that “stability is the unwritten rule. A decade ago we had issues with our stability and we would have game crashes and we lost a lot of customers because of that. So that’s why we kinda focused on stability as job one.”

He said that it was a source of frustration that he continued to see comments about the historical failure rate of AMD drivers, stating they were often people “that hasn’t touched our stuff for five to ten years.”

These tests are just another weapon in the armoury for AMD to fight back against those people with. The full battery of tests and systems are broken down in the detailed report, but essentially QA Consultants used the Windows Hardware Lab Kit – a framework designed to help test products in a Windows environment – along with a GPU test tool called CRASH.

CRASH runs a four-four stress test, covering sleep mode cycles, changes in orientation and resolution, as well as standard rendering tasks. They ran this back-to-back, 24 hours a day, for 12 days on each GPU.

The gaming GPUs in question were the AMD RX Vega 64, RX 580, and RX 560, while on the Nvidia side they tested the Nvidia GTX 1080 Ti, GTX 1060, and GTX 1050. On the AMD side the two Polaris-based cards only suffered a single crash throughout the entire 12 days of testing, while the Vega card had two crashes. 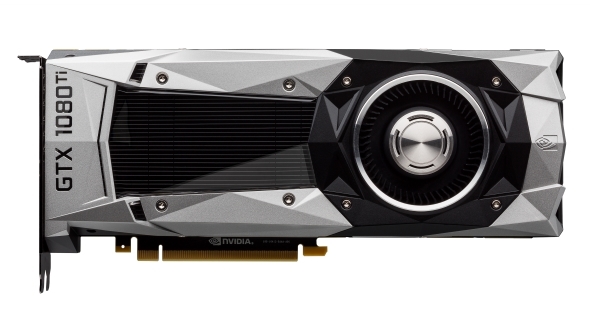 The GTX 1080 Ti was incredibly impressive too, only falling over once throughout the entire process. The GTX 1050 didn’t do so well, with three crashes overall, while the GTX 1060 was the worst offender, with four general crashes and one whole day out of action due to a hang in the system. That essentially counts as ten fails for the GTX 1060 alone.

In total, across both the gaming and workstation cards QA Consultants measured 31 crashes or hangs for AMD, and 76 for Nvidia, out of 432 tests carried out across each company’s cards.

That’s a pretty resounding win for AMD. I’m sure we’ll have some independent tests coming out of Nvidia’s corner soon enough…