AMD’s Radeon ReLive for VR feature won’t support Oculus devices, despite at first being claimed to. The functionality allows for Radeon graphics card owners to stream PC virtual reality games to standalone headsets. Unfortunately, this is inherently tied to SteamVR, which puts it on Facebook’s bad side. Therefore, as AMD has now informed us, it will not support any Oculus devices.

Radeon ReLive for VR launched last week within the AMD Adrenalin 2019 Edition software update. While packed with features, everything from game streaming and zero-RPM modes to auto-undervolting (here are the top three features to try right now if you’re curious), one that stood out from the crowd was Radeon ReLive for VR: ostensibly AMD’s own VR streaming technology.

The functionality offers gamers the ability to stream fully-fledged PC VR titles over to compatible standalone headsets utilising your Radeon graphics card. While first listed with support for the HTC Vive Focus, Oculus Go, Samsung Gear VR, and Google Daydream, you can now strike all Oculus devices, present or future, off the list.

AMD sent out the following statement to explain the miscommunication:

“Due to the fact that the Radeon ReLive for VR software and the wireless streaming feature requires Steam VR, it does not comply with the requirements of the Oculus Store and therefore will not support Oculus devices.”

Hardware matters: These are the best graphics cards of today

While AMD may have to play by the rules, not every savvy developer out there does. There are some open-source apps that do support SteamVR on Oculus Go, such as ALVR. 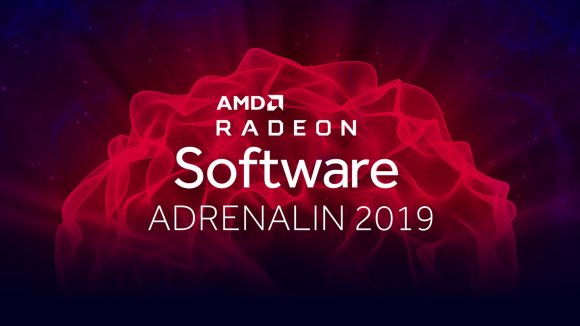 If you’re still down for streaming VR on any other compatible headset, however, there are a few things to bear in mind. First, you want to ensure you have a 5GHz connection to keep everything ticking over nicely. And second, you’ll need to consider controller support before purchasing any new games on your PC for the experience.

A lot of PC-only VR titles require six degrees of freedom, available with the Vive or Oculus motion controllers, and without those extra axes (the graph kind, not the sharp kind), you’re stuck with either gamepad support or limited mobility in-game. Just a word of warning to make sure to check controller support before diving in.