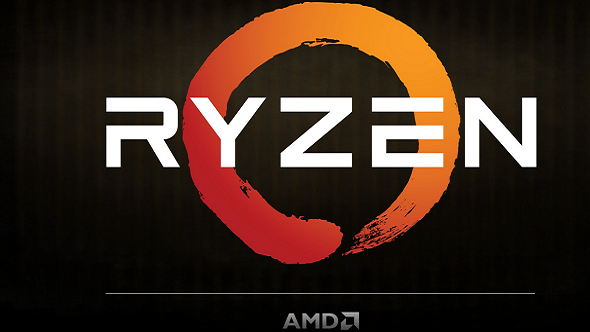 Update: AMD have finally lifted the lid on their next range of enthusiast GPUs. Well, they’ve revealed the name, at least.

Are you ready? The GPU range codenamed Vega will be called… the Radeon RX Vega. AMD clearly saw that SEO potential.

Check out our article about the best CPU for gaming while you wait.

Outside of that, AMD have also announced that they’re partnering with Bethesda, following the success of Vulkan on Doom.

The two companies will be collaborating to make sure Bethesda-published games are at their absolute best on AMD hardware. This is a full-on partnership, too, with AMD sending engineers to help Bethesda’s studios optimise for the cards and CPUs.

We will first see the benefits of this work in May, with the release of Prey.

Original: We’re just over an hour away from AMD’s Capsaicin and Cream event, in which AMD are going to show off Ryzen and Vega.

In case you’re not in the know, Ryzen and Vega aren’t Street Fighter characters. Ryzen is AMD’s codename for a new range of CPUs, while Vega is the same, but for their upcoming GPUs.

“Our feature-packed show will be highlighted by the hottest new graphics and VR technologies propelling the game industry forward – with previews of the summer’s hottest PC games and VR experiences from the biggest names in the business,” say AMD.