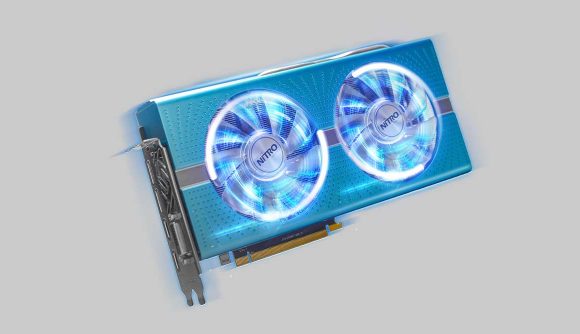 The AMD RX 590 graphics card has been lighting up gaming PCs across the land thanks to its combination of a decent price and updated 12nm Polaris GPU. At least it has on Windows-based systems. On machines running the sysadmin’s best buddy, Linux, however, it’s not been looking too good for some RX 590 cards.

In fact, it doesn’t sound like it’s displaying anything at all, according to recent reports by Michael Larabel at Phoronix. Since the RX 590’s launch the Sapphire card he picked up for testing hasn’t been lighting up his monitor to allow for any Linux GPU testing, even after contact with AMD and a whole host of different tries over the last couple of weeks.

Apparently there is light at the end of the tunnel, however, as the AMD Linux driver team has now picked up the same Sapphire RX 590 and are working on a fix for the new Polaris card to allow the burgeoning Linux gaming community some Radeon GPU love. There is a workaround to at least get the Polaris 30 card displaying, but performance is some 76% down compared with a functional RX 580.

The issue is reportedly something to do with the vBIOS used with the beautiful-looking Sapphire Nitro RX 590. The Phoronix report suggests that the vBIOS is doing something that the Linux AMD driver doesn’t know how to deal with. The result is that when the system is powered on, and starts booting a modern Linux kernel, the fans will spin up but the display output goes dark. 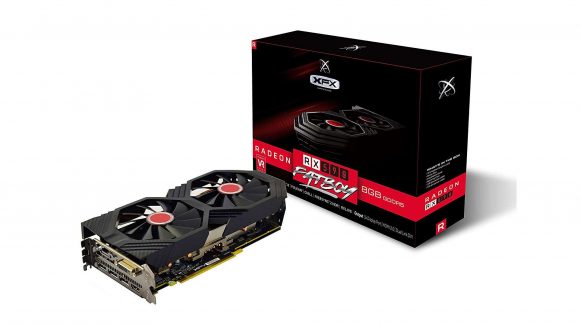 It is also not necessarily just an issue for Sapphire versions of the RX 590 either, as there are similar reports of the XFX RX 590 Fatboy – yes, there’s a graphics card called the ‘Fatboy’ out there, don’t ask me why – having the same problem with Linux.

Quite why the Linux failure wasn’t reported during QA sessions with the RX 590 – whether at AMD or with the add-in board partners – isn’t known. There are suggestions that the quality assurance testing was done on final hardware, and that the vBIOS was altered slightly just prior to launch, but altered enough to brick it on Linux. It’s likely then that final testing by the board partners was subsequently just done on Windows-based test rigs to make sure the hardware was at least stable.

A Phoronix reader experienced the same output problem, but has uncovered a workaround that will at least allow for a display and some modicum of 3D acceleration. Unfortunately the workaround is to disable the card’s dynamic power management (DPM), and that severely impacts upon the performance of the GPU.

Without DPM on the clock speed of the Polaris 30 remains cripplingly slow, and that results in performance which is some 76% slower than an RX 580 running in the same system. So, it’s not a workaround that will have you running your Steam Library with the funky Proton wrapper, but it will at least give you access to your desktop.

With the way all the previous Polaris GPUs are more than happy to rock and roll with a Linux-based gaming rig, it’s a huge surprise that what is seemingly only a 12nm refresh of the exact same RX 580 GPU is having such difficulties. The driver team was apparently initially told that no changes were needed to get the new cards running, but hopefully with the AMD Linux team working on a suspect RX 590 right now it shouldn’t be too long before a patch comes out for it.