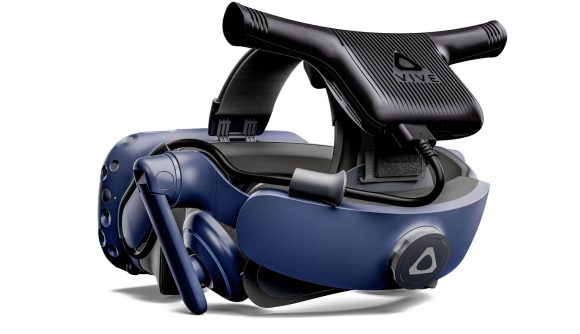 Vive has admitted that its Wireless Adapter has a bluescreen of death issue with certain AMD Ryzen-based PCs. It recently issued a statement saying that it is actively looking into the stream of reports about system instability in PCs built around Ryzen processors, and that its data shows it’s only happening with a subset of the CPUs… but that it is definitely happening.

AMD has also today issued its own statement about the “sporadic” problems Ryzen CPU owners have been experiencing Vive’s cable-free virtual reality upgrade. It says AMD is working closely with HTC and motherboard manufacturers to address the problem.

The first reports on the problems surfaced on Vive’s tech support forums back towards the end of September after several people on the r/Vive subreddit had discovered their BSOD issues with both Vive and Vive Pro headsets, and had one thing in common – an AMD Ryzen CPU. It’s not that the Intel-powered Vive Wireless Adapter doesn’t work with AMD-based PCs, indeed it seems to pair happily and will function for 2 – 10 minutes before crashing the entire system.

The forum thread was closed on Monday after Vive issued its official statement about the incompatibility problem. The issue seems to be of such a scale that Vive has taken the approach of honoring any Ryzen-related returns, whether purchased from its own site or via retail partners, even outside of typical return windows.

The official Vive statement (via HardOCP) explains that it is still working to find a solution to the problem, but as yet has nothing to share about any possible fixes or workarounds. 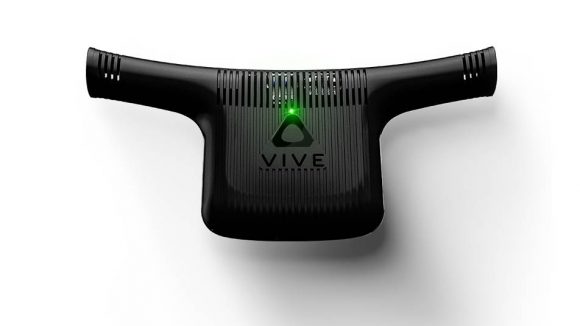 “We have seen and are actively looking into multiple reports of Ryzen incompatibility with Vive Wireless Adapter,” reads the official response. “Our current data shows this is occurring with a subset of Ryzen-based PCs. Our investigation will take time as we are working with multiple component manufacturers to identify the root cause.

“We will update the community as we learn more. In the near term, we are updating our specifications to show that certain Ryzen PCs have a compatibility issue.”

As of today, as far as we can see, Vive hasn’t updated either the minimum specs for the Vive headsets or for the actual Wireless Adapter itself. It still states that the minimum required CPU is either an Intel Core i5-4590 or AMD FX 8350 equivalent, or better. There is nothing there officially to suggest that a Ryzen CPU is going to give rise to any problems.

AMD’s own response to the issue is that it is working with Vive, and Ryzen platform makers, to address the compatibility issue:

“AMD is aware of the recent sporadic compatibility report between the HTC VIVE wireless adapter and some AMD Ryzen platforms. AMD is working closely together with HTC VIVE and motherboard manufacturers to address this and enable VR enthusiasts to fully enjoy their immersive computing experiences on AMD platforms.”

Unhelpfully Vive hasn’t said precisely what the “subset of Ryzen-based PCs” means either. If it had the data on which specific Ryzen CPU was creating a problem that might help out AMD users who might want to get in on the wireless VR action. Admittedly that’s a niche of an already microscopic niche, but it would be a start.

That said, AMD’s statement about working with motherboard manufacturers could indicate it’s more of a chipset problem, rather than a specific CPU one…