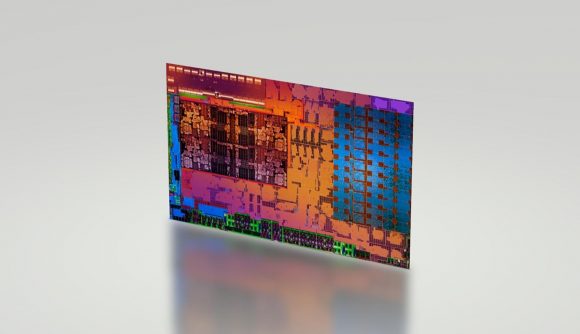 Sony’s PS5 could be built with an eight-core AMD Ryzen CPU at its centre. While the console is not expected to launch for another year, if not longer, its tech specs are already starting to propagate across the web. The next-gen console will supposedly reach 4K60 thanks to the red team’s core-heavy silicon, potentially paired up with an AMD Navi GPU.

The rumour comes from Reddit, specifically a user that correctly called PlayStation dropping out of E3 before that rumour was confirmed by Sony itself. Within the same thread ‘RuthenicCookie’ reports that the PS5 – supposedly set to launch in either March or November 2020 – will be powered by an eight-core Ryzen CPU, and priced at $500.

Of course, those details could be subject to change depending on the rumours’ veracity. However, this isn’t the first time AMD has been touted as working hand-in-hand with Sony on its next-gen console. AMD engineers were reportedly already tweaking code for Ryzen CPUs back in May, and even the AMD Navi GPU architecture was at one point in time touted as custom-tailored specifically for use in Sony’s console.

AMD has always had a knack for blending CPU and GPU components and its semi-custom wing is still racking up major clients under Mike Rayfield and David Wang’s leadership. 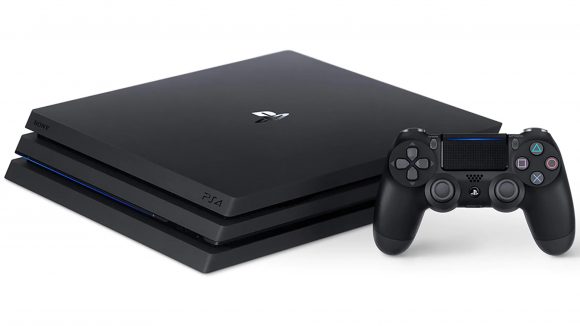 Two out of the three largest games consoles on the planet, barring the Nintendo Switch powered by Nvidia’s Tegra X1, utilise AMD APU technology. Every sale of a PS4 or Xbox One – including mid-generation revamps – helps put a little extra in AMD’s pocket.

While 7nm AMD Zen 2 desktop chips and Navi GPUs are expected in 2019, mobile APU parts currently trail behind. APU components for both the desktop and mobile space should be arriving on 7nm by the time 2020 rolls around, and AMD could feasibly opt for a Zen 2 processor rather than Zen/Zen+ with future semi-custom designs if required.

The 7nm process might come a little too late for the PS5 if rumours of the current dev kits out in the wild already ring true. Although, while dev kits are representative of final hardware to an extent, they aren’t exactly what will be shipping come launch day.

As for GPU, the leaker makes no mention of the graphics tech within Sony’s next-gen console. However, the general consensus so far is that the AMD Navi architecture will be driving the experience. It was even once put forward that a large part of Raja Koduri’s AMD Navi engineering team was swept away to work on Sony’s implementation. Both semi-custom and Radeon work under the same leadership but those rumours still seem quite outlandish.

The AMD Ryzen/Vega combination has made its way into a Chinese domestic console, paving the way for future SoC console designs. Zhongshan Subor’s console features a 24 CU Vega GPU, 8GB of GDDR5, and a quad-core / eight-thread Ryzen CPU. 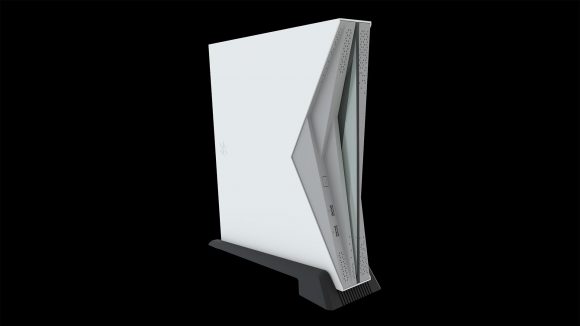 We know for sure that AMD’s GPU tech is a little more flexible when it comes to memory modules, at least. GDDR6 has the highest likelihood of appearing in both the next-gen consoles due to GDDR5 making up the memory pool in both the Xbox One X and PS4/Pro. The Xbox One utilises DDR3 memory.

That doesn’t rule out HBM (High Bandwidth Memory), however. AMD’s graphics tech has been proven to be quite flexible on the memory front, and this memory could offer significant efficiency and space savings thanks to its on-die approach.

“It is definitely opportunistic,” David Wang, senior VP of engineering at RTG, says. “But we have a baseline technology and our graphics architecture is scalable, is flexible, and it can work with HBM effectively and can also work very well with GDDR6.”

On early rumours alone it looks like AMD has net itself some incredibly strong business for the next half decade at least. The PS4 has shipped over 80 million units since it first launched in 2013, and, for some perspective on what AMD’s semi-custom business rakes in, the sales from its entire SoC business eclipses both Polaris and Vega sales combined in 2018.

Consoles are big business, and, whether you are privy to a console exclusive every now or then, or strictly PC gaming-only, AMD certainly wouldn’t be in the same position it is right now without clients like Microsoft and Sony. And whatever hardware tribe you ascribe to, the tech we get is better when it’s a competitive market.