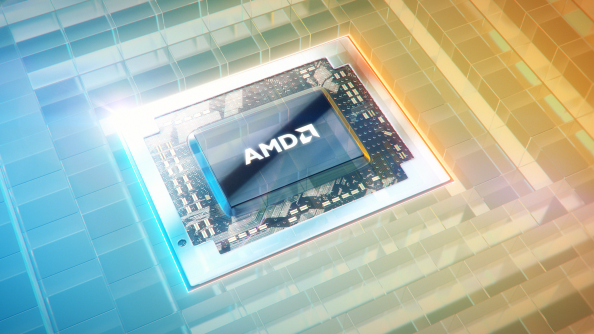 AMD’s Zen processor has re-energised the red vs. blue debate with the prospect of a new chip which could give Intel a run for their money.

Get the full lowdown on AMD’s new processor in our in-depth guide to the AMD Zen CPU.

When AMD announced details of their new CPU architecture at Computex this year – jamming even more previously motherboard-based tech into its silicon heart – we kinda thought with less and less hardware actually on the motherboards themselves we could be onto a winner with super-cheap mobos.

AMD have outsourced some of their chipset designs to ASMedia, and the DigiTimes report states the USB 3.1 controller integrated into the new Zen design is running into some operational issues that will either stall performance or increase costs by a significant amount.

The performance of the USB 3.1 chipset drops off as circuit distance across the motherboard increases – meaning even though the actual USB controller is based inside the Zen processor package it’s going to need extra board-based silicon to get it running at top speeds.

And any extra silicon you add to a board increases costs. According to industry sources that could boost production costs by between $2 and $5 per board.

That might not sound like a lot, but when you’re manufacturing millions of the suckers that’s going to push costs up considerably – and you can bet it’s going to be you and me paying the price at retail.

This is all good news for the motherboard manufacturers though, who must have been fearing for their margins when AMD starting releasing details about the Summit Ridge CPU which will form the vanguard of its Zen architecture.

With so much silicon being taken from the motherboard chipsets, and wedged into the CPU package itself, there would otherwise be very little left for the mobo-makers to differentiate their boards. Especially as AMD is looking for a one-socket-fits-all approach which will see both its straight performance FX CPUs and their more holistic, Bristol Ridge APUs sharing the same AM4 socket design. 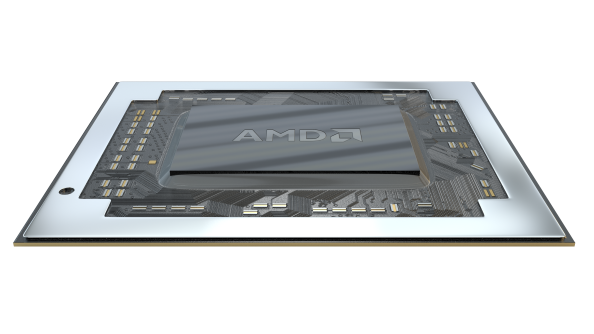 Hopefully with their smaller board sizes mini-ITX mobos won’t need the extra silicon. With most of the board logic being pulled into the CPU itself it’s the potential of those svelte ITX boards we’re rather excited about.

The first of AMD’s Zen chips, code-named Summit Ridge, is likely to be a special guest at January’s CES show in Las Vegas next year. And if the hype is to be believed it could be a serious contender for the Core i5’s gaming crown.

Even with eight discrete cores Summit Ridge is unlikely to best Intel’s own eight-core chips, but with its touted 40% single-thread performance boost and DirectX 12’s penchant for higher core counts, it should make for an interesting comparison against Intel’s lower spec quad-core CPUs.