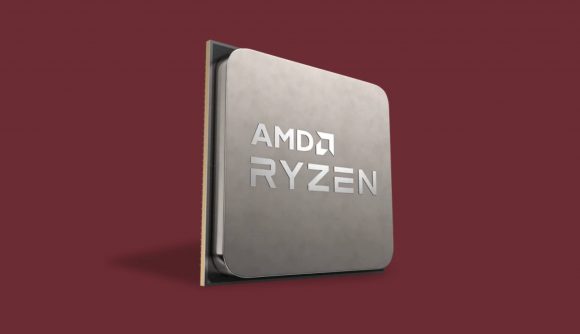 HP is notorious for accidentally announcing gaming PC components through product listings, with notable examples including mention of an Nvidia RTX 3080 Super GPU. Now, thanks to yet another collection of PC specs, it looks like AMD’s Zen 4 wave of CPUs could be with us soon, and might feature in one of HP’s all-in-one desktop PCs.

Spotted by Momomo_US, the HP spec sheet suggests the company’s upcoming AIO build will feature a Ryzen 7000 series CPU as an option. Naturally, this could mean that HP knows something about AMD’s next-generation processor plans. Still, it’s admittedly hard to tell whether the processor’s inclusion is legit or if it’s been accidentally listed instead of the upcoming Zen 3 refresh.

Of course, while HP has potentially let team red’s CPU cat out of the bag, it hasn’t exactly revealed a release date. At the moment, the listing states that the PC is coming soon, meaning there’s no solid launch date for the AIO. That said, the specs also include Intel’s Alder Lake i7, which suggests the machine could release alongside team blue’s next flagship later this year.

HP’s Zen 4 CPU inclusion could be a simple clerical error or even a typo, so you should probably curb your excitement for now, as AMD will likely announce its future plans soon.

That said, Intel is planning on taking the processor scene by storm with its Alder Lake lineup, so perhaps team red is planning to counter the chip with its own next-gen combatant. If that’s the case, team blue’s lofty ambitions to take AMD’s CPU crown could already be under threat.