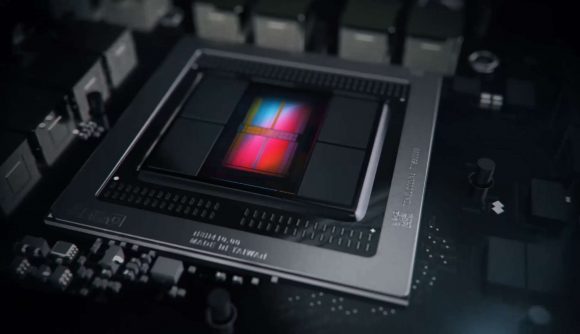 This year’s CES has seen a whole lot of announcements and previews from AMD, but only one off-hand comment specifically referencing its upcoming Navi GPU architecture. But without actually mentioning the new graphics silicon by name AMD’s chief technology officer, Mark Papermaster, has tacitly confirmed Navi will be filling out the mainstream Radeon range of 7nm graphics cards.

In an interview with The Street at CES, Papermaster says that 2019 will see a complete refresh of the Radeon roadmap and that the new Radeon VII graphics card, announced on Wednesday, sees AMD starting that refresh at the high-end. The implication here is that, with the Radeon VII, the red team has its high-end graphics card in place, and the rest of the 7nm cards coming this year will back-fill the the Radeon GPU range.

The Radeon VII is going to hit the shelves on February 7, as the world’s first 7nm graphics card, and AMD is promising that this time the second-gen Vega GPU technology will be capable of delivering RTX 2080-level gaming performance for the same price as a reference version of Nvidia’s Turing GPU silicon.

The short interview with The Street (via Videocardz) covers a little about the upcoming 7nm 3rd Gen Ryzen processors arriving in the summer, but also references the Radeon VII marking the beginning of AMD’s plans to refresh its graphics card ranges.

“It’s like we do every year,” explains Papermaster, “we’ll round out the whole roadmap. We’re really excited to start at the high-end with our 7nm Radeon VII here, and you’ll see the announcements over the course of the year as we refresh across our Radeon roadmap.”

With the second-gen Vega card taking care of the high-end requirements of AMD’s GPU range, the Navi Radeon graphics silicon will then filter in below that, building on the mainstream Polaris architecture recently updated with the RX 590 launch. 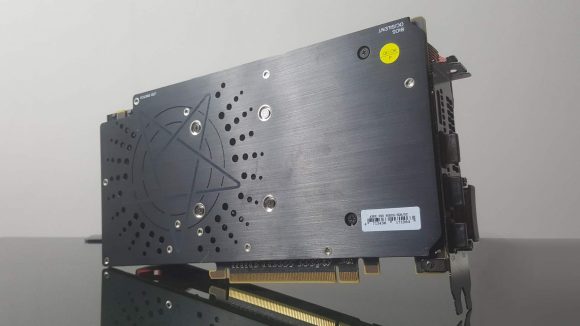 The Navi cards are expected in Q2 this year, which could see them launching alongside the 3rd Gen Ryzen processors in the summer. And that could make Computex one of the biggest PC shows of the year.

There may still be high-end Navi graphics cards launching later on, though it might need a throwback to the old dual-GPU days of yore to get the first-gen Navi chips delivering the sort of performance needed to top the Radeon VII in-game.

Though if you believe the most ridiculous rumours Navi will launch with a $249 GPU capable of RTX 2080 performance and make the $699 Radeon VII AMD just announced look stupid.