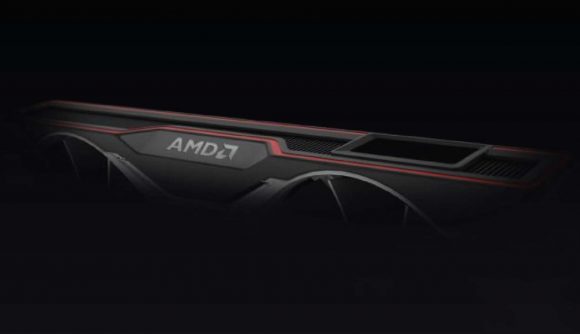 AMD has confirmed that it’s ditching the blower style coolers it’s used for practically all its reference graphics cards. The blower design of the AMD RX 5700 XT looked great, but in terms of its actual chip-chilling chops it was a little lacking. So now the red team has confirmed, via Scott Herkelman, that it’s going to be switching to either dual or tri-axial fan designs for next-gen reference designs.

And that means we’re going to be seeing a bunch of AMD graphics cards that look a whole lot like Nvidia’s Turing RTX reference cards, for good or ill.

The only times I believe we’ve seen AMD deviate from its blower designs in the past have been when it’s gone tri-axial with the Radeon VII and before that the Radeon HD 7990. But in the recent Financial Analyst Day briefing a slide was produced showing a tantalising glimpse into the reference card future: a dual-axial fan cooler with the classic Radeon red colouring. And I can’t help but think it looks an awful lot like it’s following Nvidia’s original Turing RTX design.

The confirmation came from a couple of reddit posts (via Videocardz) by Scott Herkelman on a thread about the Big Navi reference design being teased in one of the slides AMD CEO Dr. Lisa Su used in her opening presentation of the Financial Analysts Day.

“There will be no blower reference fans for gamers on next gen. So you are correct ;)” reads the reddit post. 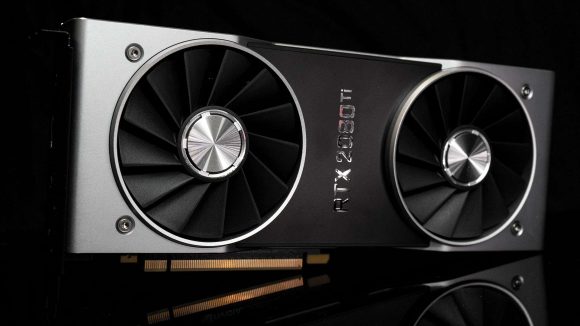 In response to someone asking if that would be the same for lower-spec cards, he followed up by stating that: “Our AIBs may choose to do a “blower” design on any of the next gen GPUs, however, the majority of feedback we received from the community at the launch of 5700 XT on AMD reference designs has guided us towards dual/tri-axial designs. I’m excited for you all to see them when the time is right!”

Basically only the top SKUs of recent AMD Radeon graphics cards have had reference designs, with the lower-spec cards left entirely to the add-in board (AIB) partners to create them. With the RX 5000-series as an example, only the AMD RX 5700 and RX 5700 XT (plus Anniversary Ed.) had reference designs made for them, with the RX 5600 XT and RX 5500 XT only coming via AIBs. 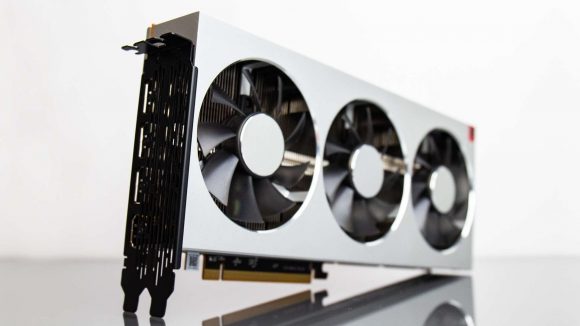 But if AMD is going big with Big Navi in the RDNA 2 generation, and AMD is considering both dual and tri-axial fan designs, then it seems quite likely that the RX 6900 XT – or whatever Big Navi ends up being called – will get a triple fan cooler. That would leave the subsequent RX 6700 XT and RX 6700 reference cards with dual fan designs. Anything below that and I reckon AMD would look to the AIBs again.

So actually Big Navi is going to look a lot like the the Radeon VII, with the rest of the RX 6000-series GPUs bagging the same aesthetic as Turing’s dual-burner electric hobs.