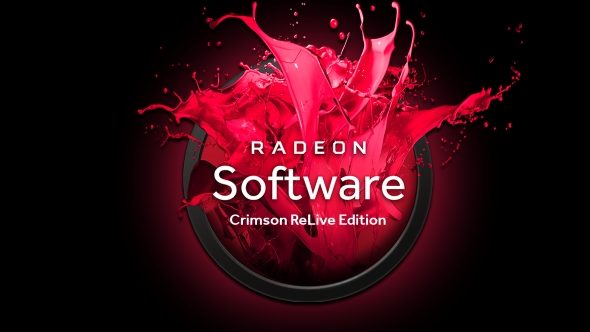 AMD have released their biggest graphics driver update since the Crimson launch. It’s all in preparation for the new AMD Vega graphics card release next month.

The new driver update is going to leave red team fans with smiles on their faces, but how high do AMD’s GPUs sit on our rundown of the best graphics cards?

Rather unattractively called the Radeon Software Crimson ReLive Edition 17.7.2, the update is like an early Christmas present for owners of AMD GPUs. It makes key changes to their Radeon ReLive, Chill, and Wattman features, while introducing another piece of frame syncing tech into the bargain.

The newly introduced Enhanced Sync tech is AMD’s way of increasing response time and reducing stuttering when using VSync. It’s like a halfway-house between VSync and FreeSync. In a nutshell, VSync tackles the irritation of screen tearing, but does so by capping the frame rate and increasing latency.

For those confident enough in their gaming prowess to stream their gaming live, AMD announced their recording and streaming software,Radeon ReLive, back in December 2016.

The recent driver update has doubled ReLive’s supported recording bit rate to 100Mbps, meaning higher-quality streaming and happier viewers. Added controls for camera transparency mean your big ol’ head isn’t going to be blocking the fun, while customisable microphone volume controls and a push to talk function mean your big ol’ voice isn’t going to be drowning out the gunshots. 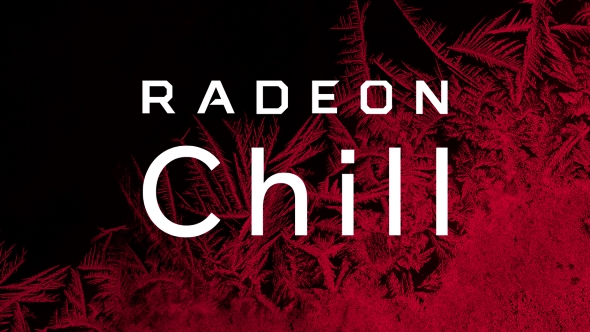 Announced alongside ReLive back in December, Radeon Chill “dynamically regulates your game’s frame rate based on the speed of your mouse.” In other words, when you’re taking a leisurely stroll through a game world it’ll lower your frame rate, and when you’re dashing about spraying bullets in every direction it’ll push your frame rate higher. This means you’re not constantly demanding the highest performance from your GPU, which’ll save power and likely increase the lifespan of your tech too. 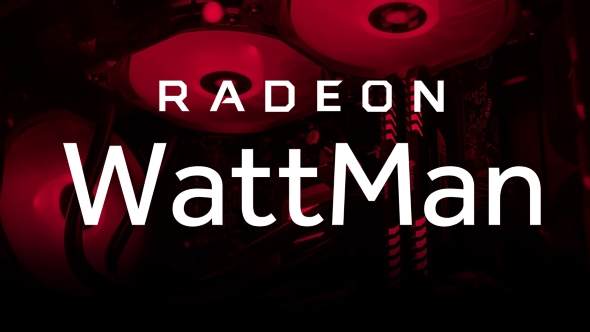 Radeon WattManhas some useful power management tricks up its sleeve. Users can now underclock (yes, you heard that right) a Radeon GPU’s memory, to allow then to more safely overclock the processor in their rig without increasing power usage or decreasing stability. The software will now also let you use power state controls to gear your GPU for maximum performance or maximum power saving.

AMD are smashing it out of the park right now – would the treats red team devotees are getting at the moment convince you to make the switch?