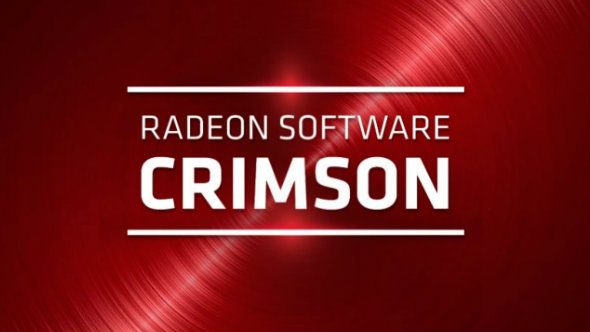 AMD’s latest Radeon Crimson Drivers now include official support for both the Conan Exiles Beta and Tom Clancy’s Ghost Recon Wildlands beta, but there are a couple of quirky issues included. Owners of the newish RX480 in particular can expect some whacky behavior in a few titles.

Want to see which is the best gaming GPU for your system? We’ve rounded up the best of the best.

The good news for Radeon owners is that the drivers also bring a lengthy list of fixes to other games. Watch Dogs 2 shouldn’t get intermittent crashes anymore, while Diablo III’s flickering smoke and lighting effects have also been cleaned up. Forza 3 should now tear through the open roads if you’ve got the Blizzard Mountain DLC; in the past it would often crash like a drunk driver. You can grab the latest driver from the official driver page.

However, there are a couple of new quirks that exist with this latest driver set. Some applications may not play nicely in Borderless Fullscreen mode alongside FreeSync if other apps are running in the background, while CS: GO and WoW will flicker the first time they’re run with FreeSync enabled. Possibly most annoying is that owners of the RX480 can expect mouse cursor corruption, and there’s no mention of a workaround. Here’s the full list of fixes and issues: