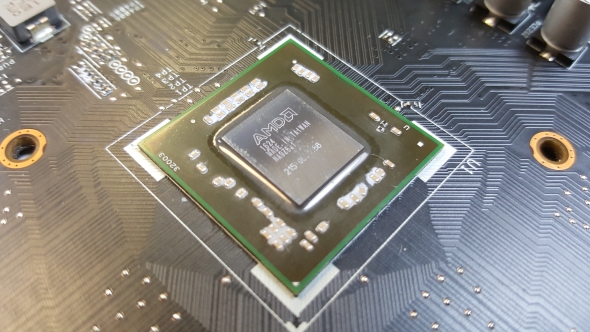 The esports-focused RX 460 is here, aiming to deliver 1080p gaming performance in the likes of League of Legends, DOTA 2 and CS:GO. But will it be able to deliver on the promise of great gaming speeds at a price that’s right?

Check out our review of the first Polaris 11 card, the Asus ROG RX 460 STRIX.

Well, it’s kinda the same situation we had with the RX 470. The stock-clocked versions of the RX 460 are being released at around $109 (£109). That’s a decent price for a budget, 1080p graphics card. The reference spec card comes sporting the new Polaris 11 GPU, with 14 compute units and 896 GCN cores. It’s also rocking 2GB of GDDR5 across a 128-bit memory interface.

And because the Polaris 11 GPU in the RX 460 is hitting a TDP of less than 70W it’s able to get all the juice it needs directly from the PCIe 3.0 slot it’s sitting in and doesn’t require a secondary power connection from the PSU itself.

At just over a ton the AMD RX 460 should be able to deliver on the promise of 1080p gaming in a GPU which is simply a drop-in upgrade for anyone with an elderly, or primarily office-class, PC. You just drop it in the slot and plug your monitor in and, boom, you’ve got a gaming PC. 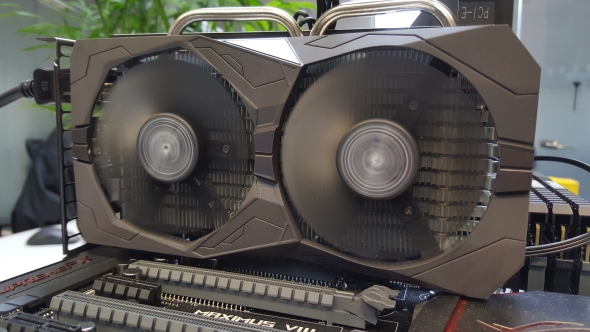 Unfortunately this is a release for AMD’s board partners and so there are no base reference designs coming straight from AMD. Instead they’ve been able to run wild and do what they like with the specs, within reason. Which is why we’ve had an overclocked STRIX version in for review which costs almost 30% more and gets uncomfortably close to the price of a 4GB RX 470.

Pricing will even out soon, I’m sure. And when Nvidia start releasing more mainstream oriented cards at lower prices than the GTX 1060 things may well be a lot different in a month or so.